A Real Tragedy at myHouseDeals.com

About 3 weeks ago, I posted a blog entry entitled “Civil War Erupts at myHouseDeals.com”. We poked fun at getting injured in a ficticious “battle”.

Unfortunately, just a few days later, someone really was injured. But not in battle of course. Elise was injured in a car wreck near our offices. For those of you who don’t know her, Elise is the Regional Coordinator for myHouseDeals.com in the NYC/Tri-State and Boston areas.

Here’s a picture of Elise…

The wreck happened while Elise was driving through a green light. She was about half way through the intersection when she was suddenly side-swiped by another car who ran their red light. Her car went off the road and would’ve plowed into a retail store had there not been a brick column there.

The perpetrator? A police officer. We found out later that he wasn’t even chasing anyone. He just wasn’t paying attention.

A few minutes after the wreck, Travis (software developer) and Alex (Chicago coordinator) arrived at the scene to find that Elise was trapped in her car. The drivers side door was caved in. They encouraged her to remain calm.

The doctors released her from the hospital a few hours later. They said that she’d be “ok” and that she needed to rest for a while.

Here are pics of her car after the wreck. It was totaled…

Well, it’s been 2 weeks now, and she’s been in bed ever since the wreck. And all that resting hasn’t done much. She’s still severely injured. It hurts her to even sit upright. And even more to walk. She has a sprained back, sprained neck, a severely bruised knee, and a pinched nerve in her leg.

She’ll be seeing doctors and physical therapists over the next few days and weeks in an effort to recover more quickly.

She’ll also be working from home for a while. She’ll be laying in bed, in her pain-free position, with her phone and computer. So it’ll be business as usual for members in NYC/Tri-State and Boston. Elise will still be approving your wholesale deals and answering your member questions.

But frankly, Elise is tired and frustrated right now. She’s tired of the pain. And she’s frustrated with being restricted in her movements. She could use all of the encouragement and advice you can give at this moment.

So if you could do me a favor, I’d really appreciate it. Please email Elise with your words of encouragement and/or advice. It would really help her to get through this difficult time. Elise’s email address is elise@myhousedeals.com.

Thanks and stay safe!

P.S. Elise’s advice: Look both ways, buckle up, and get a car with side-impact air bags. It’s tough to invest in real estate if you’re severely injured or dead!

Minor Rehab - Great Rental in City With a College. 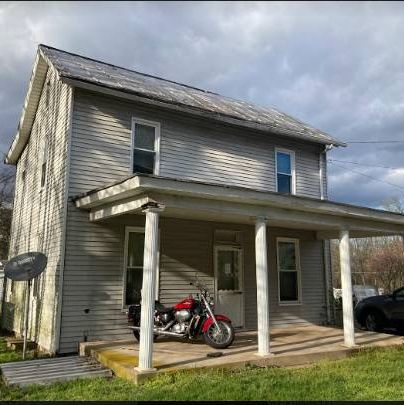 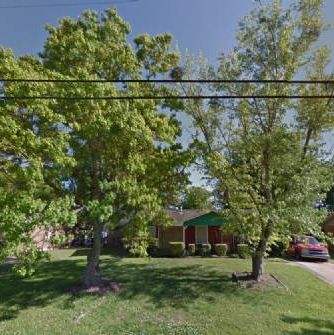 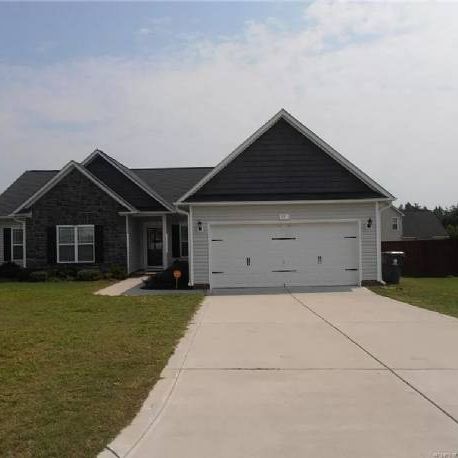 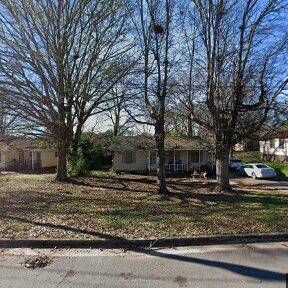 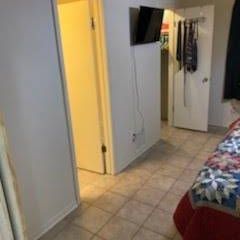