A is for Attitude

By now, you know that I love to travel and that although I live in Houston, I can often be found roaming about the country (and sometimes the world) on many — if not most — weekends. But lately, my weekend softball league has me firmly planted right here in Texas. When it comes down to either softball and travel, I keep my priorities straight. I choose softball!

Staying in town has actually been quite nice. Last Friday evening, I had a chance to catch a local outdoor concert in a beautiful park. Lawn chairs, cold beer, kids running around, seniors dancing by the stage, a group of close friends by my side, the whole bit! And to top it off, the lead singer is a good friend of mine, so I was “in” with the band.

As the concert went on, something curious caught my attention. There was a man in a motorized wheel chair zooming around in circles and figure 8’s throughout the dancing area. Upon closer inspection, it became clear that he was paralyzed from the waist down, yet he was, in fact, DANCING!

As if this scene weren’t wild enough, he stepped it up a notch by dressing himself in the ultimate party goer’s wardrobe. Biker hat, cool shades, a smiley-faced shaved onto the back of his head, big red clown shoes, a bright red shirt with a tie, a wheelchair painted to resemble the American flag. The whole get-up! His dog joined the fun, too, sporting a biker hat, shades, and a USA bandanna. What a scene!

Below is a picture of him and his dog… 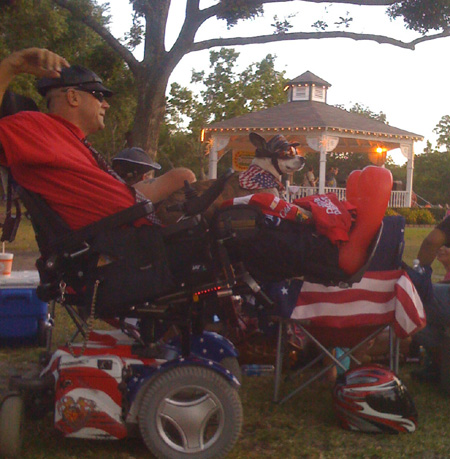 As I watched the two of them parade about, I couldn’t help but be amazed at this guy’s incredibly positive attitude. He has lived through what most people would consider to be one of their greatest fears, which is to become paralyzed. I know that’s near the top of my list! The amount of emotional pain and suffering that he must have experienced from becoming paralyzed must be incomprehensible.

But here he is, not just living a “normal” life, like most would hope. He’s living what appears to be an extraordinary life. One filled with unbridled passion and joy. A life that inspires others and encourages them to rise up above their problems and live life to the max. And it all goes back to his ATTITUDE.

So next time you get down on life, you begin to think that you were dealt a bad hand, and some of that “stinkin thinkin” creeps in, I want you to remember this guy. Because no matter what you’re going through, it likely pales in comparison to the challenges he’s faced and overcome.

And remember that work ethic, time management skills, people skills, determination, and all the other keys to success out there mean absolutely nothing without the right attitude. So keep your head up, stay positive, stay away from those “Negative Nancies”, and count your blessings.

Attitude starts with an A for a reason. It comes first.

Until next time, happy (and profitable) investing!
Doug 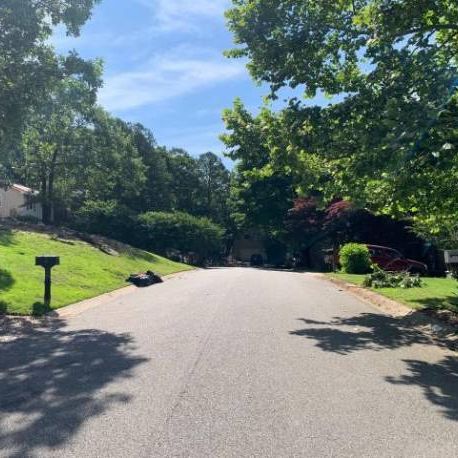 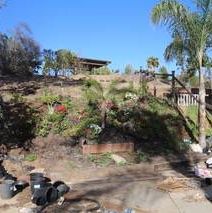 Buy and Hold or Fix and Flip Deal in Sanford NC. 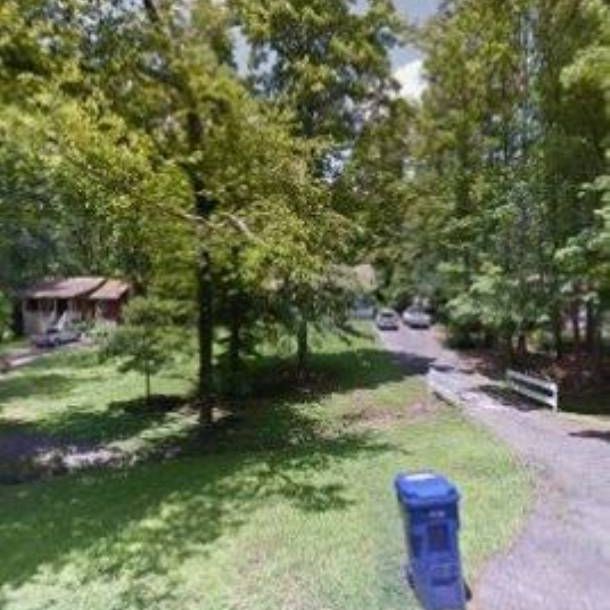 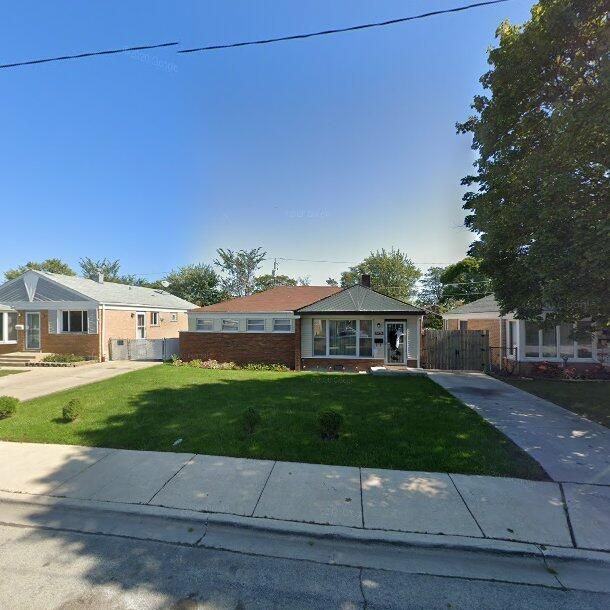 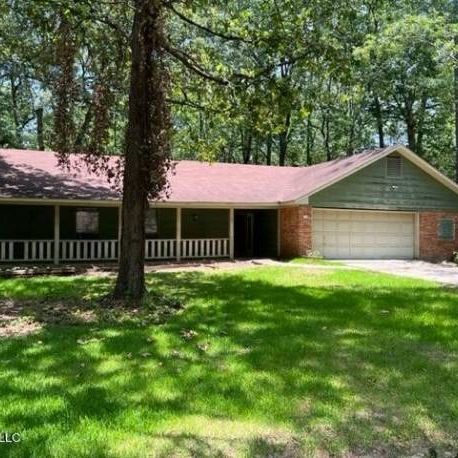