Will Denker revealed how he’s making more money than ever in today’s “down” market, and Susan Escareno spoke on maximizing your profits from MyHouseDeals. Then it was on to “speed networking!”

The feedback was extraordinary! Almost everyone gave the event a 5 out of 5 starts on their evaluation forms. The #1 complaint was that they wanted it to last LONGER. Man, you guys have some endurance!

We took some pics, and I’m sharing them below. Enjoy!

Click on the image above to watch the video of the speed networking in action! If I had to pick one aspect of the event that people liked the most, this would be it!

Again, thanks to everyone who attended. I had just as much fun as you did. Many of you asked me when the next one will be. I promise you, it will be soon! Most likely after the new year. But frankly, I don’t know if I can wait that long!

For everyone who’s in a different part of the country, I’m sorry that we’re giving Houston investors all of the attention! We’ll do our best to start hosting events like this in your city. But please be patient with us. 🙂 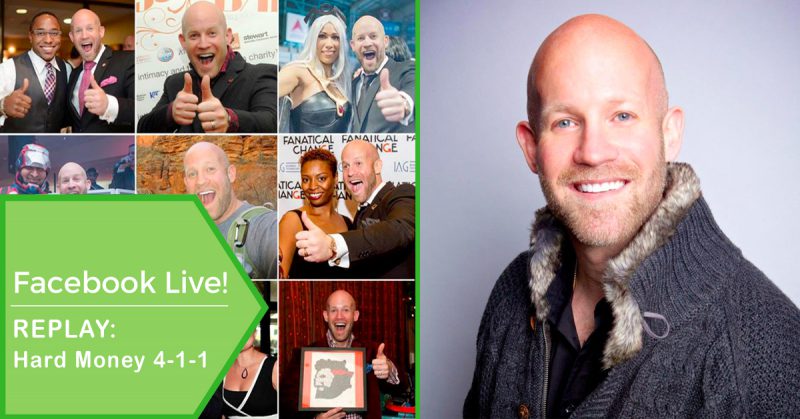 James Sticks With This Simple Plan to Accelerate His Success

Hottest Deal In ATL Yet. 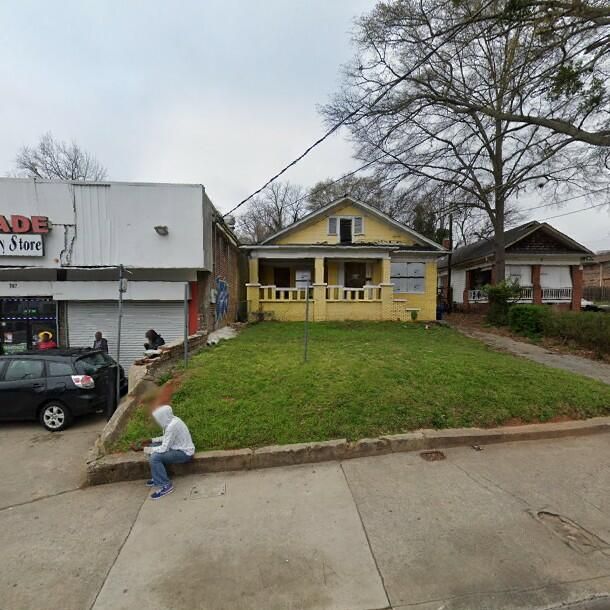 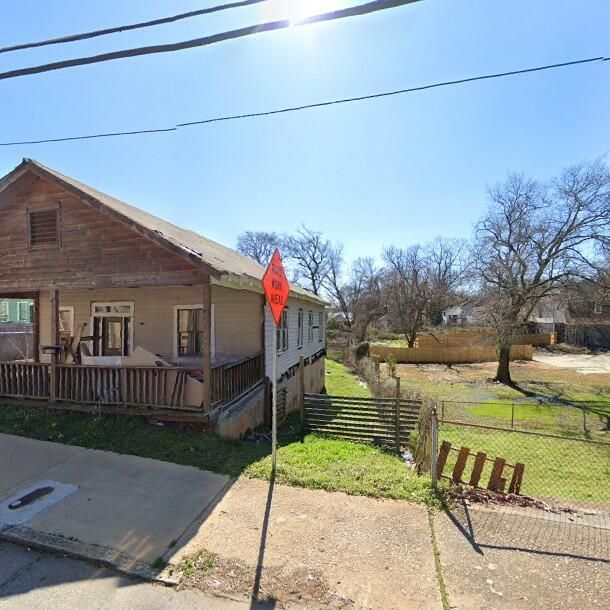 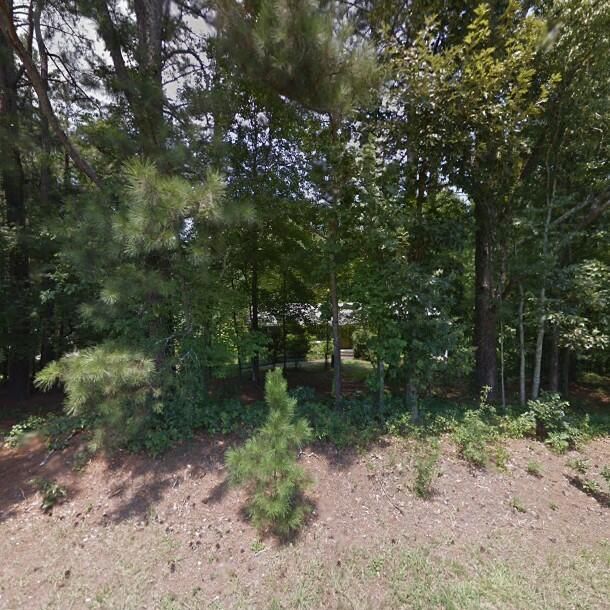 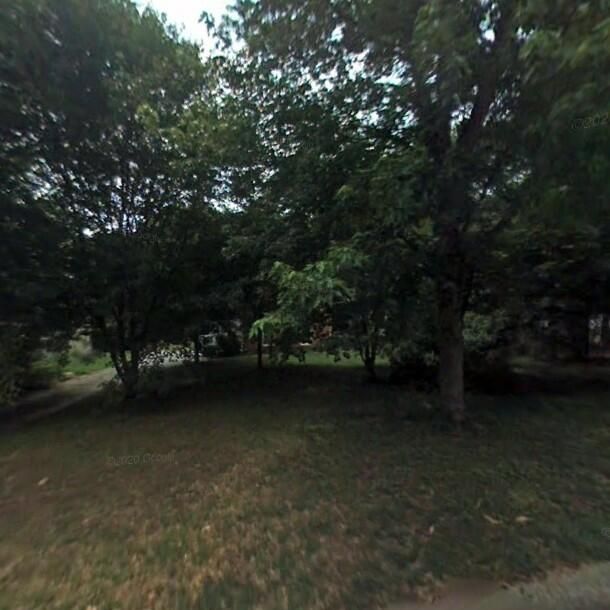 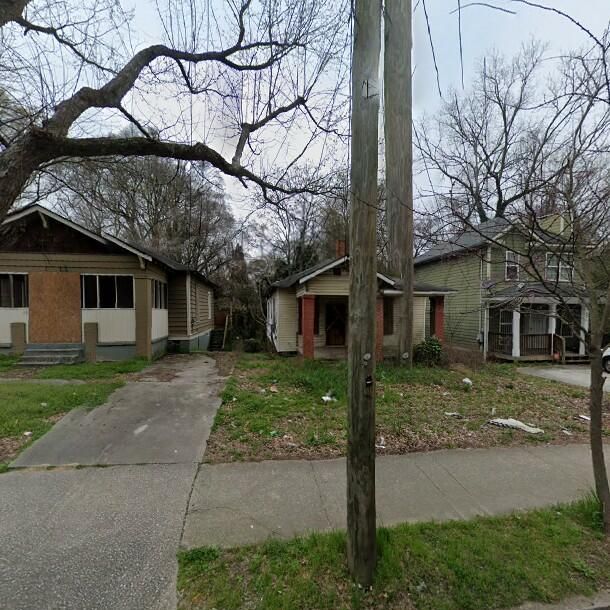