Both the summer weather and the real estate market are heating up as we enter the month of August. After three extensions, the federal moratorium on evictions and foreclosures has been extended for a fourth time. With the housing shortage the market is seeing, Tesla’s CEO Elon Musk is looking at alternative arrangements to increase the number of homes on the market in Austin. Although the Delta variant is spreading across the US, urban dwellers who left major cities during the pandemic have returned which has led to skyrocketing transactions in these markets. Lastly, as the economy strengthens, forbearance rates continue to go down. Keep reading for insights into these topics and more.

The federal ban on evictions ended this past Saturday, marking the end of federal support since the pandemic began. However, in an unexpected reversal, after significant pressure from House Speaker Nancy Pelosi and others, the CDC announced yesterday that the moratorium will be extended until October 3. Meanwhile, only a fraction of the $46.6 billion in federal rental assistance meant to help struggling landlords and prevent tenant evictions has been used. Three billion or 6.4%. The main driver of this inefficiency has been local governments’ inability to shoulder the responsibility and create fast systems to distribute the funds. The White House is urging local governments to distribute funds as quickly as possible. An estimated 90% of renters will be covered under the renewed moratorium. An estimated 11 million renters are behind on their rental payments so the moratorium will provide much-needed relief as we continue to grapple with the pandemic and the Delta variant.

During the pandemic, it was not unusual for those who had the flexibility to move from congested urban cities to suburban and rural areas with more space. This was a key trend in 2020 which has now done a 180. City dwellers have returned to their old stomping grounds which is having a significant impact on real estate in those markets. For example, Manhattan real estate brokers are reporting the highest sales in the last six years.

Are Solar Suburbs the Solution to the Housing Shortage? Elon Musk Thinks So (Millionacres)

What’s Elon Musk’s latest venture? Housing. With Tesla recently moving to Austin, the car manufacturer is having to grapple with Austin’s housing shortage for its employees. The city’s housing supply currently sits at 1.1 months which is close to the lowest point on record. Tesla plans to hire a significant number of employees over the next couple of months so Musk has offered SunHouse, a solar suburb, as a solution. This master-planned community will be powered by solar energy. Once operational, many will be keeping a close eye to determine whether solar suburbs could impact the housing market nationwide and lead to a wave of development.

Resilience at Work: How Some Companies Emerged Stronger in 2021 (Forbes)

The pandemic has been a golden lesson for both individuals and businesses on the importance of resilience. Some organizations have struggled over the past year while others have excelled. The ones that have demonstrated adaptability and flexibility have come out stronger. When it comes to agility, the companies that have elevated the importance of this characteristic have been more likely to adapt. In addition, during these times of uncertainty, companies that have employees who have felt well-supported by their employer have had 90% better outcomes than those that don’t.

Forbearance numbers have fallen from 3.48% last week to 3.47% this week. While a small percentage change, it’s a continued downward trajectory as our economy continues to strengthen. Per estimates, roughly 1.74 million homeowners are still in forbearance plans. For these homeowners who still need support, the Department of Housing and Urban Development, Department of Agriculture, and Department of Veterans Affairs announced on July 23 that they would give homeowners options to reduce their monthly principal and interest payments. This can be done by lengthening the term of the mortgage.

The extension of the eviction and foreclosure moratorium is huge news for investors. A wave of foreclosures has been predicted by many in the industry and now October 3 is the date to keep in mind. Unless the federal government extends the moratorium yet again, we will see an uptick in foreclosures at the tail end of 2021.

We’ll catch you next time for another selection of hand-picked resources to boost your real estate investing business. 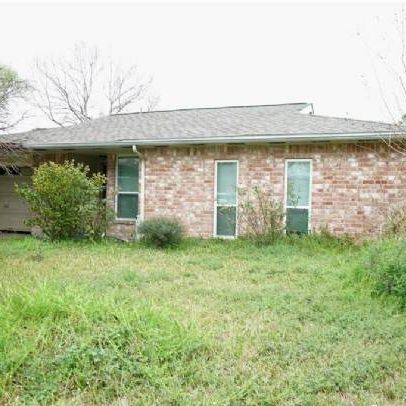 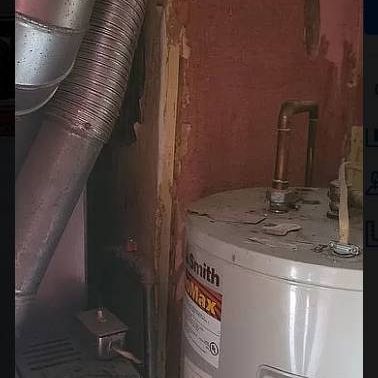 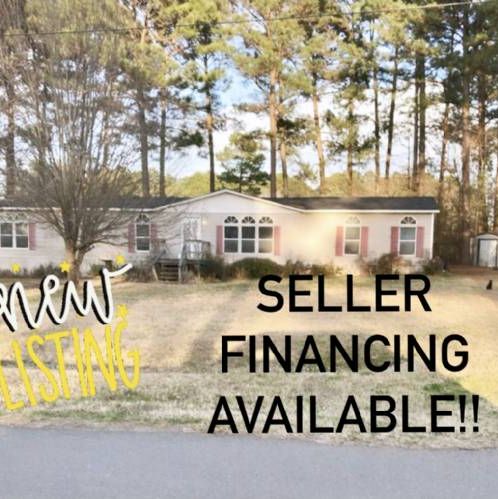 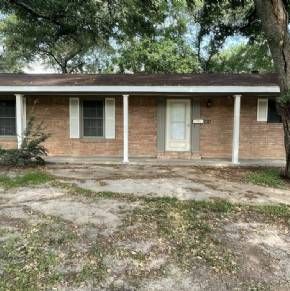 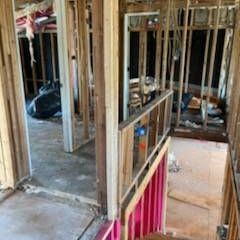