What a month! August sees 27% increase in deals

As we prepare to say goodbye to summer, we have fantastic news to share with you…

If you’ve been using your free account at MyHouseDeals.com, then you had access to more deals last month than any other month in the last 3 years! Not only that, August saw a 27% increase in deals posted over the average for the year so far.

Just to give you an idea of how good this is, last year we were bragging about an increase in the number of deals right around this same time, but this month exceeded August 2012 by 18%! It looks like you really like summer as your investing season…

If this isn’t a good time to invest, then I don’t know when that is… The number of deals you have access to is soaring. Are your investing profits following?

P.S. Want to have first dibs on new deals? Upgrade to a Premium membership and get unlimited and unrestricted access to all deals, leads and features on the website. 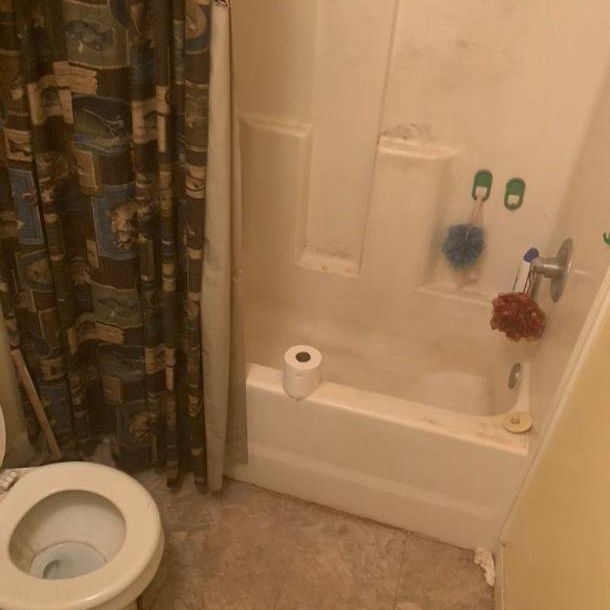 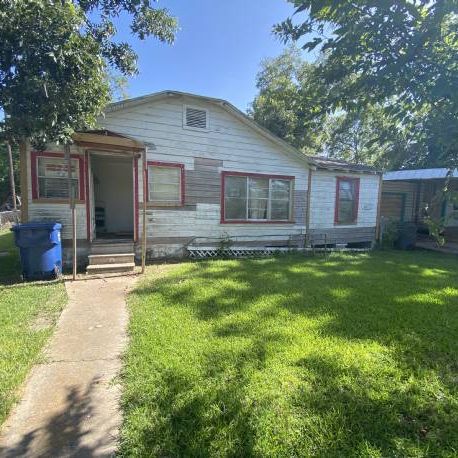 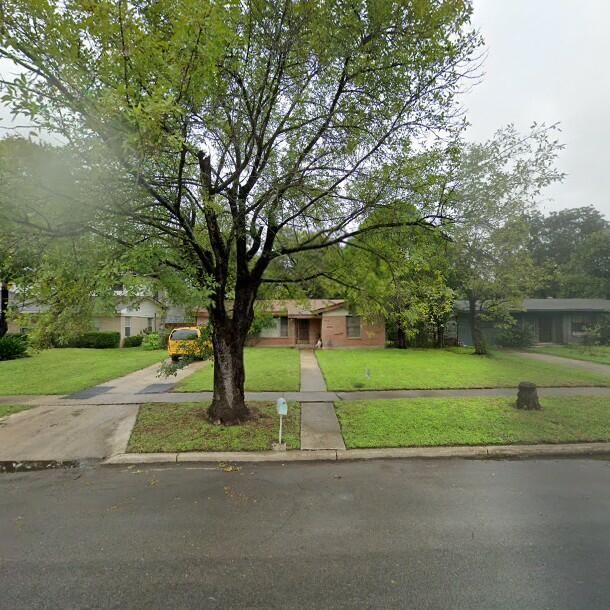 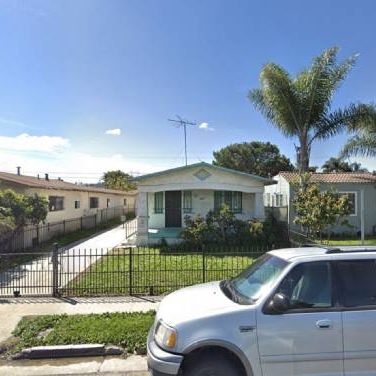 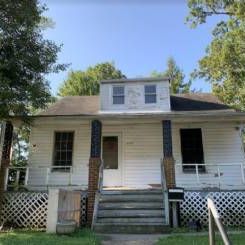