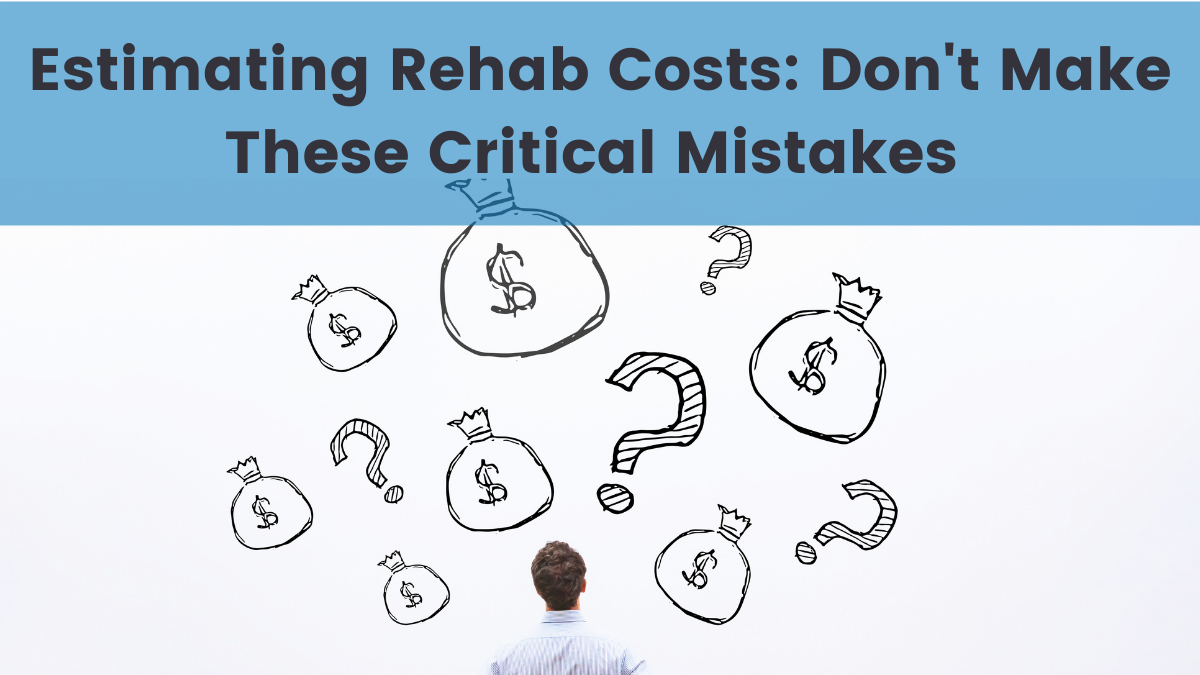 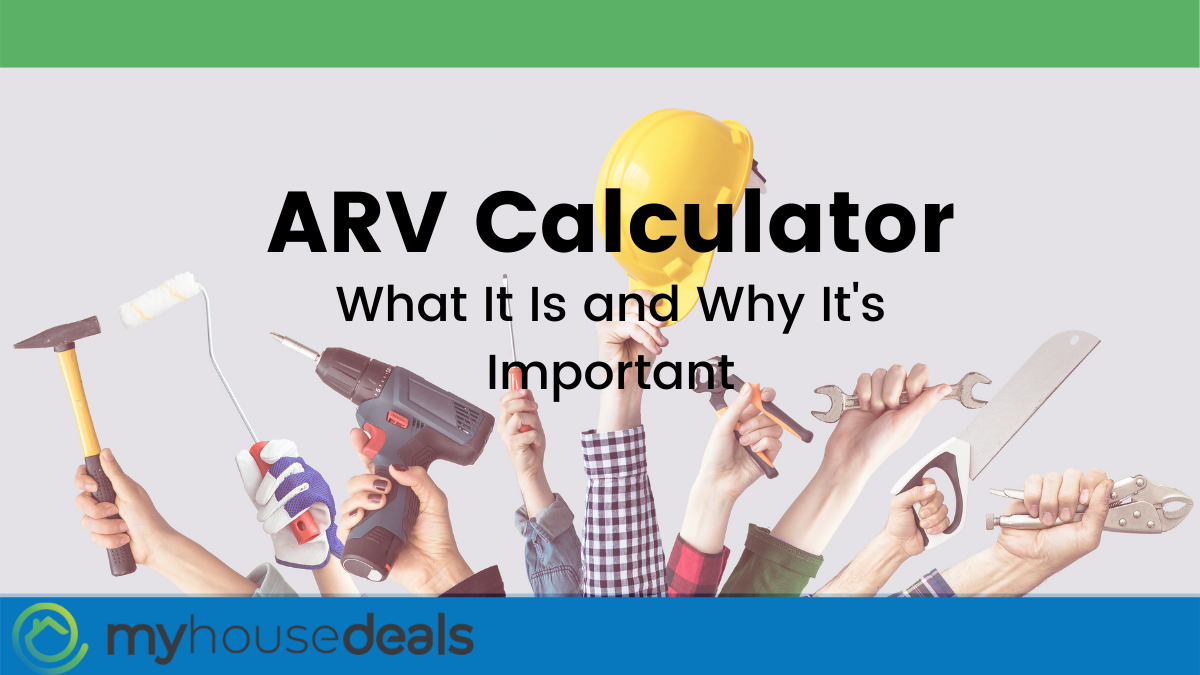 ARV Calculator: What It Is and Why It’s Important 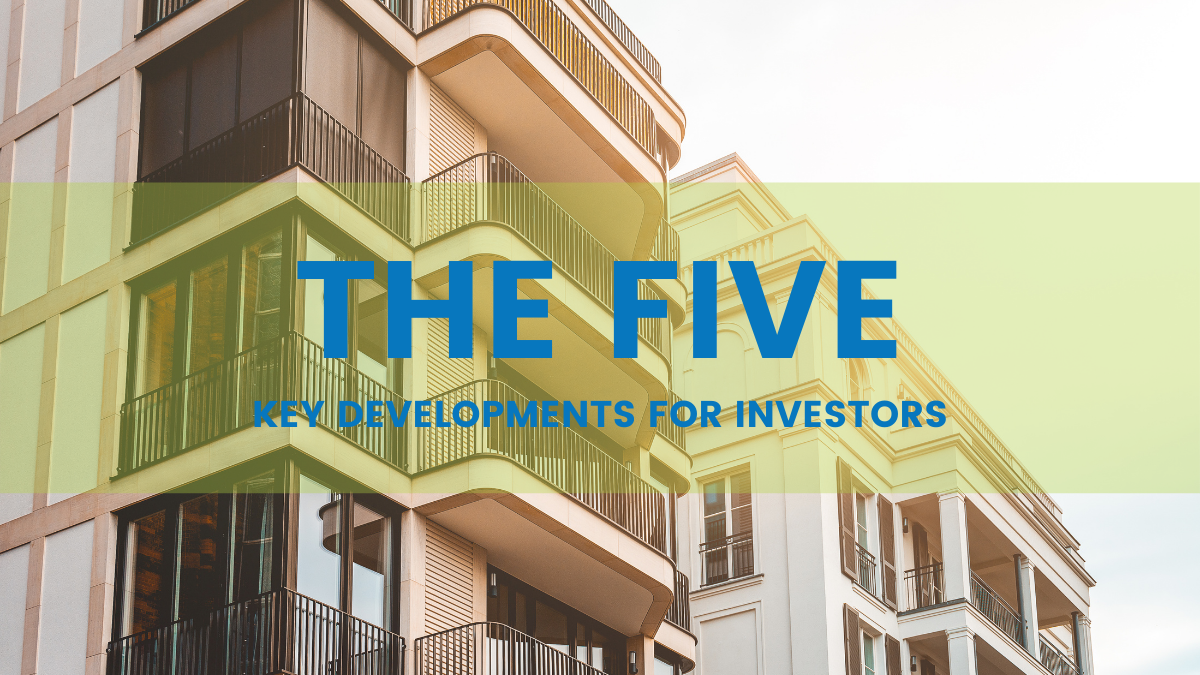 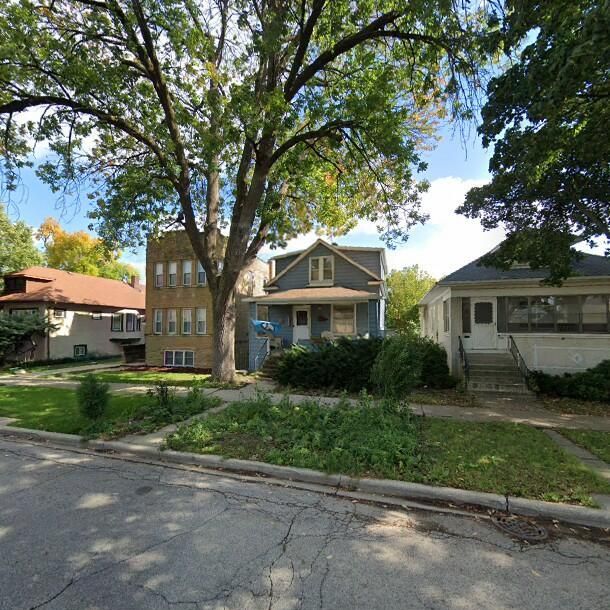 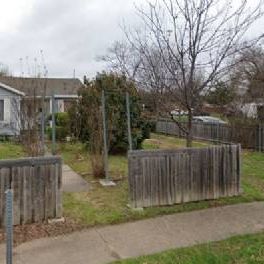 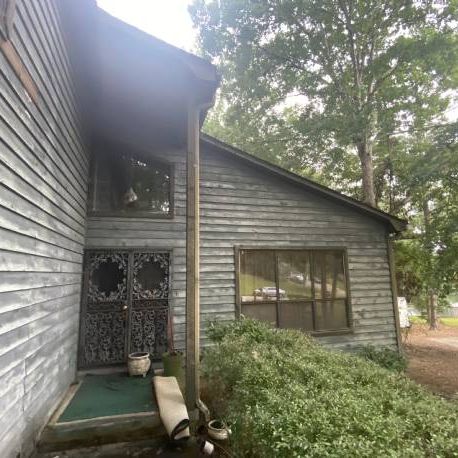 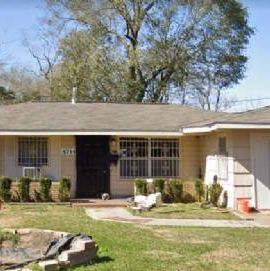