The “Scoop” on Judgment Liens and Real Estate

Happy Monday to you!

Ever since Doug mentioned last week that he talked to Mike Warren about judgments and liens, that is the only thing our office is talking about. Everything I’ve heard this week is about Mike and his work.

You’re probably wondering what Judgment Liens are all about, right? Well, we are working hard to setup a time for Mike to talk to you… but I gave him a call this morning and told him that we need to know more NOW!

So, he gave me an example of how this stuff works:

Let’s say Joe Bob lends $5,000 to his friend Sally to help her remodel her house. They have a signed agreement stating that she will repay him a set payment on the first of every month until the $5,000 is paid off. Unfortunately, Sally doesn’t pay Joe Bob because she spent all her money on the house and has none left.

Obviously, Joe Bob wants to get his money back! So, Joe Bob takes the contract he signed with Sally to his local judge. The judge reviews it and says, “Joe Bob, you are right! Sally owes you this money!”

This is where the judgment comes in…

So Joe Bob now has a judgment against Sally for $5,000. He waits and waits for her to pay him, but she still won’t give him any money! Joe Bob goes to his lawyer to ask for help. The lawyer tells him that the judgment, in simple words, just means that someone agrees that Sally owes him money. The judgment alone cannot force Sally to pay him!

This is where a lien comes in…

“But don’t worry,” the lawyer tells Joe Bob, “We can use the judgment to file a lien against Sally’s house!” So they file with the court to have a lien placed against Sally’s property. A lien is a concrete legal assertion that you have a claim of a specific value against certain property. Joe Bob’s lawyer can tie this lien to Sally’s house only because Joe Bob has a judgment against her.

So, how does this all fit into real estate investing…?

Well, we know that there’s a lien placed on Sally’s house. What you may not know is that because of it, Sally cannot sell or even refinance her house without paying off that lien FIRST.

But, what did we just learn about that…?

The house cannot be sold until all the liens against it are settled! And, this means Joe Bob has to be paid before the house can be sold!

But there is something I forgot to tell you! You see, Joe Bob got tired of waiting for his money. He wanted it now! So, he sold it to a savvy investor named Doug for only $1,000 (remember the judgment was for $5,000!). So when Sally’s house was sold at foreclosure, Doug got paid $5,000 PLUS interest!

But guess what? That’s not even the best part! Mike told me that he knows a “special” way that would have enabled Doug to purchase the rights to the lien for only $1. Yes, only ONE DOLLAR!

[Edit: To clarify to the commenters below, this story has been simplified to demonstrate how this process works and makes the assumption that the auction price is high enough to cover the senior lien. As with any investment opportunity you must do your due diligence and make sure you understand the situation!]

With all the foreclosures you probably keep hearing about in the news, just think about how many opportunities there are to apply this technique! Now you know why we’re so excited about this stuff around here!

I wanted to give you the basics of judgment liens in this posting but I haven’t even scratched the surface. Make sure to leave your questions and comments below! And be sure to check back because I’ll continue to post new information and answer questions as they come in.

To Fun, Fortune, and Freedom!

P.S. I just got an update from Doug, and it looks like he’s very close to striking a deal to bring Mike on for a webinar sometime next week. Watch for an email with more information soon!

UPDATE (Feb 4th): Great news! Mike has agreed to do a webinar with us! You can find out more here: webinar announcement

ANOTHER UPDATE (Feb 6th) – I have a little surprise for you! I’m not at liberty to say how we got it, but we have an “undercover” video from one of Mike Warren’s recent boot camps, click here to check it out. –Doug 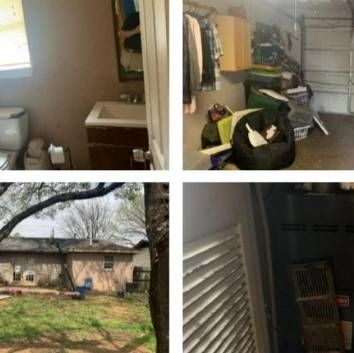 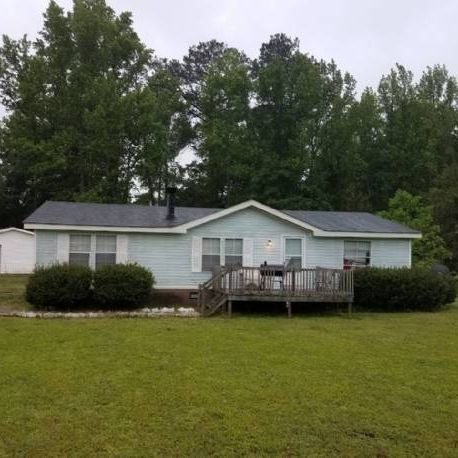 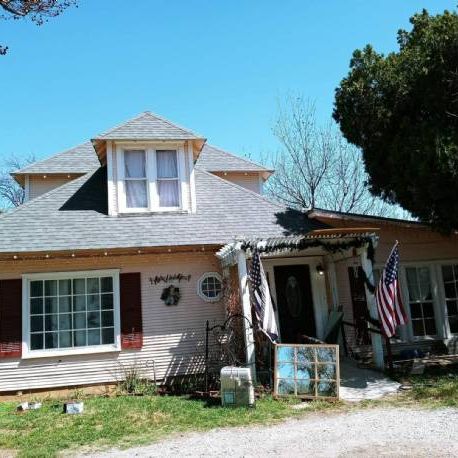 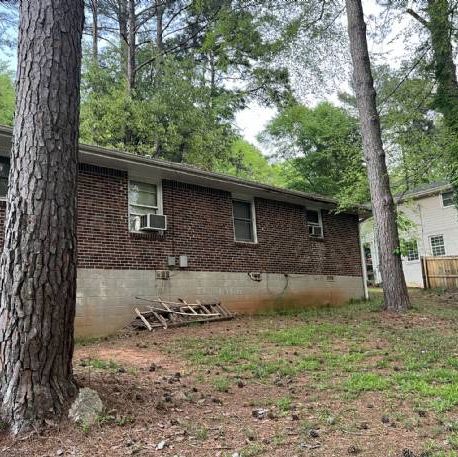 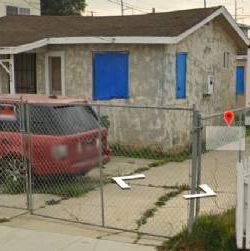