How to Fill Your Pipeline with Short Sale Deals

If you live in an urban area, it’s almost guaranteed that there are currently hundreds of nearby homeowners who would love for you to do a short sale on their property instead of losing their home to foreclosure. Most homeowners know that a foreclosure will cause additional damage to their credit rating and eliminate the possibility of being able to buy another

In fact, when I implement the secret described below, so many homeowners want me to do short sales on their properties that I often have to tell them that I simply cannot handle their property.

“So how can I sign up this many deals?” you ask. Here’s the secret … Send out a highly effective and proven letter to homeowners on the pre-foreclosure list.

Sending a letter is the easiest way to find more short sale deals than you can handle. But you know what. Everyone else and their dog is mailing letters and postcards to the same pre-foreclosure list! So do you give up? No! You send a letter that stands out from the crowd and almost demands a response from the motivated seller.

For months, I tested and tweaked different letters that I mailed to the pre-foreclosure list. But my response rates were extremely low. My letters were simply part of the clutter. I almost gave up on short sales all together. But I didn’t. I tried one last time with a letter that was so over the top, I thought it HAD to work! And you know what, it did! It actually worked TOO well.

WANNA KNOW WHAT IT IS? IT WAS A CHECK WITH A CAREFULLY CRAFTED, ALMOST HYPNOTIC, MESSAGE IN THE LETTER.

This CHECK LETTER, as I call it, is now my secret weapon against competition from all other investors. It’s as if the other investors just disappear. They’re simply not a problem anymore. I have sellers calling, begging for me to buy their homes, while other investors receive no calls at all.

I’ll never forget the time that my mailing company messed up and accidentally sent out my letter to the entire pre-foreclosure list one month. I had told him just to send it one fourth of the list. About 3 days later, all of those letters hit the mailboxes of motivated sellers.

And guess what? I got so many calls from motivated sellers that I had to literally quit answering the phone. I threw up my hands in exhaustion and said, you know what, if they’re really motivated, they’ll leave a message. And by golly, they did! By the end of the day, I had 48, yes 48 messages, on my answering machine, all from sellers who wanted me to work a short sale on their house.

Even with me and two employees, those where more motivated sellers than I could process in a day. So over the next 2 days, I called them all back and said if you want to sell your house to us, you’ll need to round up the following list of documents and drive to my office.

The next day, I had 10 sellers come to my office and sign over the deeds to their houses. I could’ve had more but I simply couldn’t handle them. Unfortunately, I had to ignore calls from sellers for the next 2 days because I simply had my hands full!

The point I’m trying to make here is that with this check letter, I, and now you, can have more sellers calling you and signing over deeds to you than you can handle. And I say, now you, because that letter is included in my Advanced Short Sale System. Just replace my name with yours, and you’re all set to go. The Advanced Short Sale System is plug-and-play, and so is this check letter.

The bottom line is that a good letter, and the check letter in particular, is the difference between success and failure as a short sales investor.

Go Here to order the Advanced Short Sale System, which includes the check letter, and get $1,182 in FREE Bonuses. It also comes with a 100% no-questions-asked money back guarantee. You can’t lose! 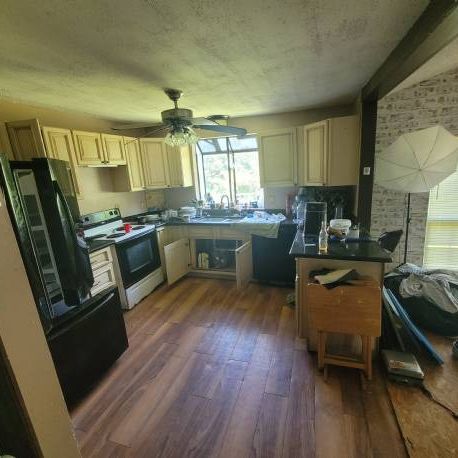 Burn Out Property- Perfect For Flip or Hold. 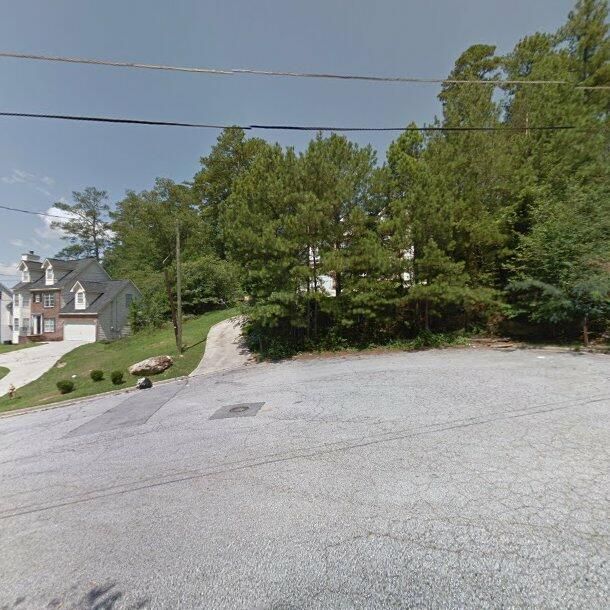 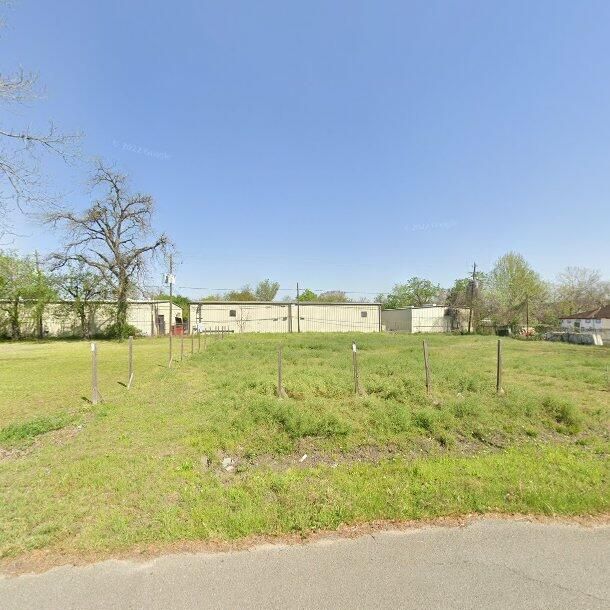 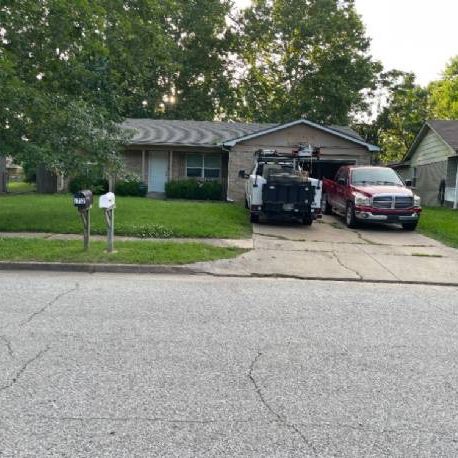 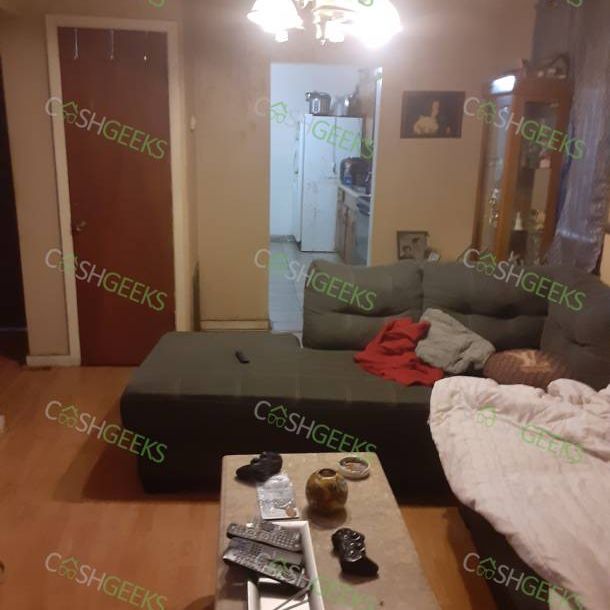