Breathtaking financial destruction. Blood running on the floors of the exchanges. Dire forecasts and high officials coming to the microphones telling the citizens that they will suffer painful and long lasting hardship if they do not immediately and without further discussion, give up an astronomical amount of money … $700 Billion to be exact … and grant sweeping undefined powers to a small number of people with whom we are not familiar.

It’s been a pretty busy week in Washington. A lot of money flying around in gargantuan amounts, and it’s being spent like there’s no limit to the amount of money that can be conjured up out of thin air to be spent on programs which are not fully explained and for which there is little or no accountability. And the cherry on top of the whipped cream is that the people who are calling for this huge change in our country, our credit and ultimately, the way we live our lives, will be leaving office in less than four months.

As an American citizen I am becoming increasingly uncomfortable with the tone of the media and the actions of our elected officials. The media is telling everyone about how we have to do this or we have to do that or untold horror will ensue immediately, and will rain down upon our grandchildren if we don’t. There isn’t anyone from the media talking about culpability. Nobody is taking the time to explain it to the people who have to foot the bill.

And we used to think of our elected officials as men and women who have our best interests at heart. They went to Washington to carry our flag and make sure that our voices were heard and our interests were upheld. We used to look at our elected officials as people of integrity and honesty. Today we look at them with incredulity and doubt. Too many questions, not enough answers.

You don’t hear anyone talking about going after people who are responsible for our current situation, and frankly, that troubles me. “There will be plenty of time later on to point the finger of blame” they tell us. Lets see, you want an enormous amount of money from us, we are supposed to give control of this money over to one guy who we don’t know, we have only a vague idea of how this money is to be spent, we are adding this gigantic new charge to a frightening amount of existing debt and the architects of this bailout are leaving office in four months. Whoa!

As an American, I find that not only disappointing, but distasteful. I am angry. The public trust in the elected and appointed officials has been violated. I for one want to know who is responsible and I want those people to answer for their transgressions just as the rest of us do when we violate the law.

When you think about it, we are each individually responsible for what we do and where we wind up. We take responsibility for doing the things we need to do to reach our goals and win our prizes, and we also take responsibility for our failures and we learn from those consequences. We correct our course and steer our lives with that sense of responsibility. Without it, the fabric or civilization begins to tatter and fray

Common sense says that it is a time for being watchful. As investors, it is a time to marshal resources and to strengthen cash positions. Deals are already out there in record numbers. They’re all over this website, and many more on the way. Cash and access to cash is king. When credit is tight or unavailable, cash will get the deal and get it at a discount.

Be clear about what you want out of this market. Be watchful. There is a tremendous amount of change both in the real estate industry and the world of finance. And where there is tremendous change, there is tremendous opportunity. Don’t get swept up by the latest news report. Take responsibility for where you are and where you are going. There is a power in it that is unmatched, a power that will escape many around you.

Until next time, happy, profitable, and prudent investing! 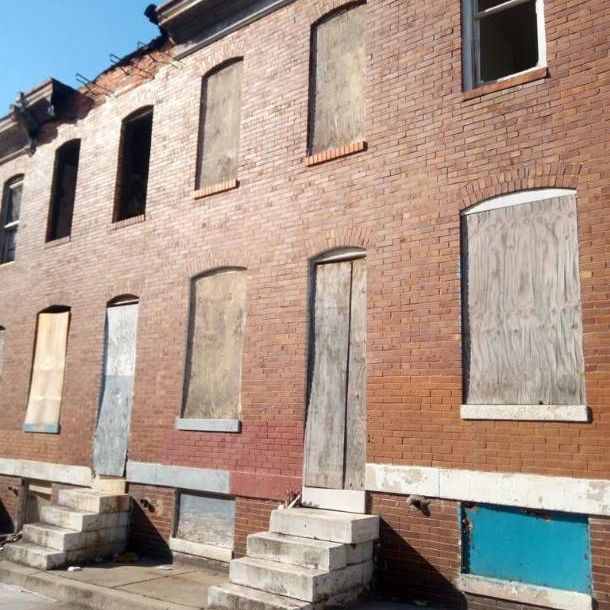 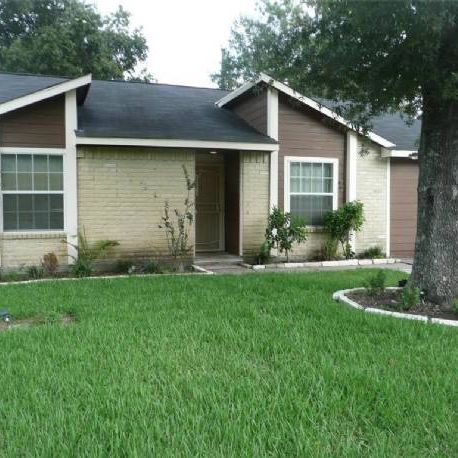 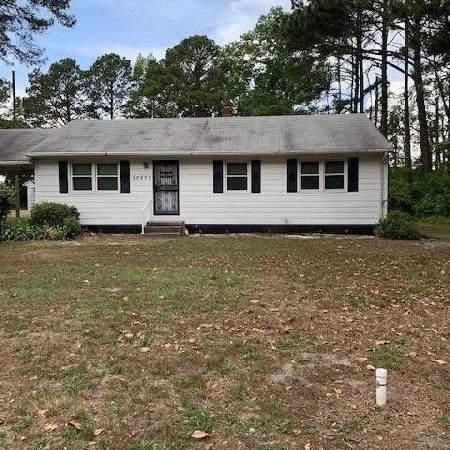 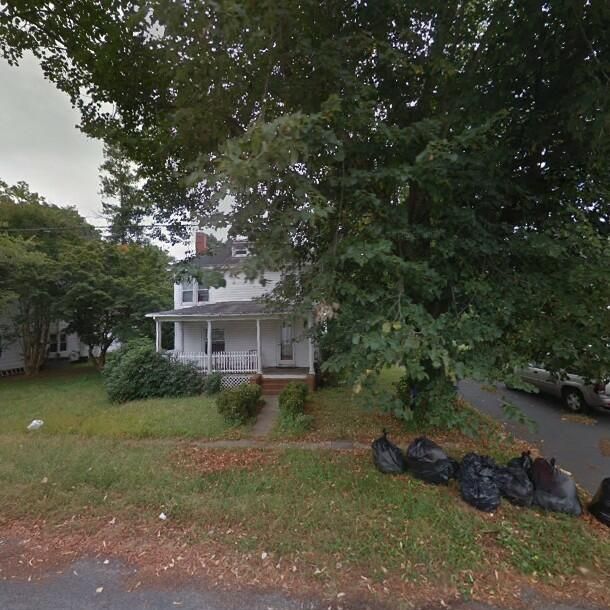 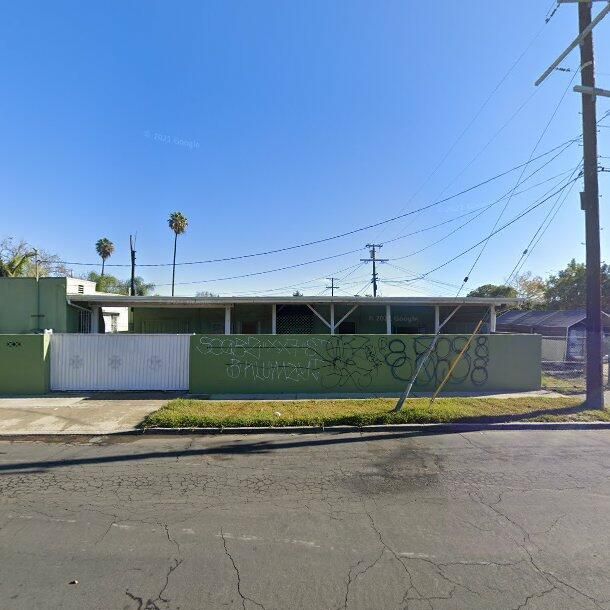