Driven by his desire to work and raise his family from home, Chris and his wife have jumped in to real estate investing. They work full-time jobs and spend an extra 15-20 hours a week building their Houston investment property portfolio.

Chris uses his time wisely. During his two hour commute every day, he listens to real estate investing webinars…

And this self-education paid off.

Chris is new to investing but has already figured out how to determine a purchase price, how to deal with foundation issues on a house, and how to adjust to surprises throughout the process. He learns along the way, makes improvements in his strategies, and tries to eliminate mistakes as much as possible. 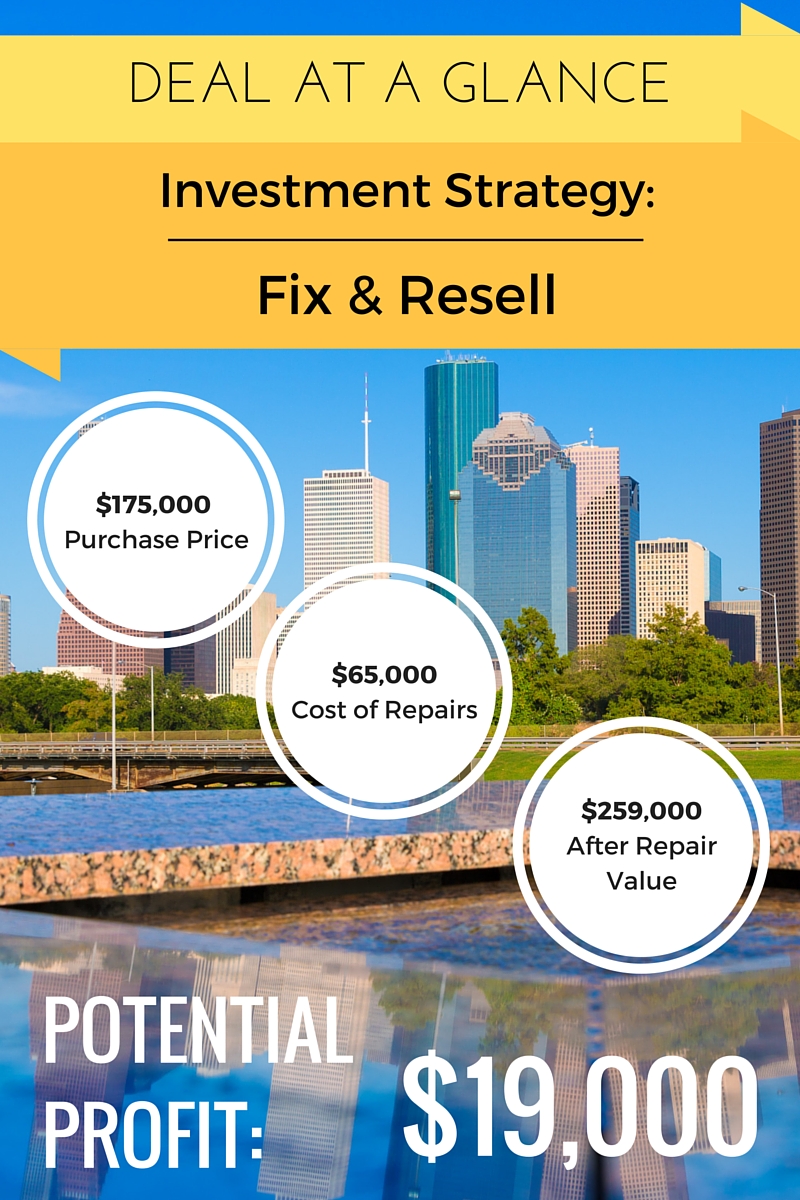 Listen to our conversation with Chris, during which he talked about his recent deal, plus…

Tell Us More About Yourself…

What motivated you and your wife to become investors?

Was it difficult to take your first step, and how did you go about that?

I wouldn’t necessarily say it was difficult. We basically jumped right in, and we knew it was something that we wanted to do, so we jumped out there and did it. We’re working hard to build our business, and grow it, and go from there.

Do you and your wife have still full-time jobs?

Yes. We’re both working full-time jobs. I’d say within probably six months to a year we’d like to both be done working our full-time jobs and investing full time.

How do you manage your time between these two jobs?

Can you name any webinars you listen to?

We’re actually a member of the Fortune Builders community, and I listen to a lot of their webinars. One thing I’ve been trying to focus on is different exit strategies other than just wholesaling and flipping. That way it gives us more options for when we do come across a deal that might not work as a wholesale deal and may be better to lease/own. We’re just trying to find as many exit strategies as possible.

How did you find MyHouseDeals?

It was recommended to me by another investor we met through networking, and she told me about a bunch of good deals that were posted. She pointed us to the one that we actually bought in Willis which is near where we live. We ended up jumping on the deal and found out that I could find private money lenders on MyHouseDeals, which is when I signed up for the premium membership and found our private money lender for this first deal.

Tell Us More about Finding a Private Money Lender…

What did you look for in a private money lender?

We looked for an interest rate under 10%. Obviously we’d all like to spend a little less money on rehabs, that way we end up with more money in our pocket. We ended up finding a lender who was right around 8% and great.

How many people did you call before somebody responded to you?

How did build trust with this private money lender?

I think most importantly he knew we were first time investors. He did take a look at the house, the location. He looked at the cost. He looked at the tax appraisal. He made his own decision based off of looking at all of that. I think he felt comfortable with the deal and felt comfortable enough after talking to me a couple of times, and decided that he wanted to lend with us.

What paperwork and information about this Houston investment property did you provide?

Tell Us More About This Deal…

Why did you choose this property in particular?

The spread on it compared to the after repair value and then purchase price to selling it. I didn’t factor in closing costs, and holding costs, and everything else that’s associated with it, but there was a pretty good spread that it was enough to pique our interest. We looked into it further and decided to pull the trigger on it.

When you’re analyzing a deal, how do you calculate the purchase price?

We use the maximum allowable offer formula which is 70% minus the repairs. That was how we determined, with our rehab costs, that we did decide that we wanted to go through with the deal.

How did you estimate your repair costs?

We broke it down between what we estimated was the flooring and the labor, and then between our renovations on the bathrooms and the renovations on the kitchen We just added it all up. We had a rough estimate of what it would cost in the Houston area, included the labor plus the materials, and that was how we came across our number.

Did you find your numbers to be consistent with what was posted on the MyHouseDeals?

How did you find contractors?

We ended up getting three different bids. Two of them were in line of what we were willing to spend, and then the third one was way out of line so we knew we weren’t going to use him. We built a decent relationship with the guy we ended up using.

Do you any advice for investors who want to find and keep good contractors?

Throughout the process of rehabbing this Houston investment property and listing it, did you experience any surprises?

We came across some foundation issues which we weren’t expecting. It wasn’t too much of a cost. It happened to be on the back side of the house so it was fairly easy for them to raise that portion of the house up. As far as surprises, it took us a little bit longer than we would have liked. We did have a little bit of a water issue, a tub overflowed. Fortunately, it didn’t really cause any damage. We only had to replace about a 100 square feet of laminate, so that wasn’t too big of an issue.

Now that the house is listed, how do you plan to sell it in your market area?

Actually I have my real estate license, but with me being fairly new we decided to go with a realtor who was experienced. I thought he would have different avenues other than just the MLS. I know he posted the property on several different sites and he has networked it with other real estate agents. He’s marketed a better than I would have, so that was the reason we chose to go with him versus me listing it myself. With the next deal I will probably list it myself.

How did you adjust to surprises that came up throughout the deal?

I needed to take out enough to factor in contingencies, so there’s a little bit extra that we had to pull out of our 401Ks. With private money lenders, I would say take out a little bit more than you’re expecting on the rehab to cover various costs that might pop up that you aren’t expecting and that you didn’t factor in to your rehab budget.

Do you have any other advice you want to add?

For a first time investor, just stick with it. Don’t give up, keep at it, and don’t get down because it’s not going to be something that comes easy, and it’s not something that’s going to happen overnight. At this point in time we’re still fairly new, and we’re just staying the course, learning along the way, and just trying to make improvements as we go. It’s basically a learn on the fly business and we’re just trying to eliminate as many mistakes as possible. 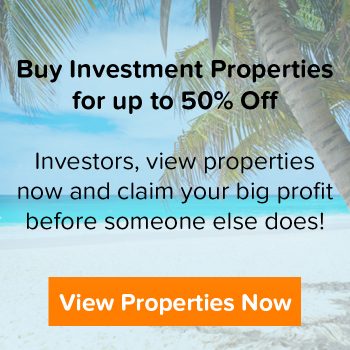 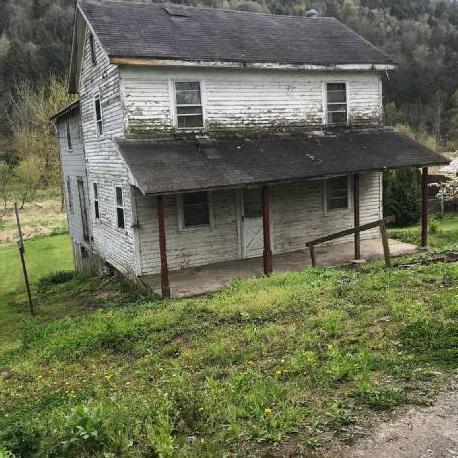 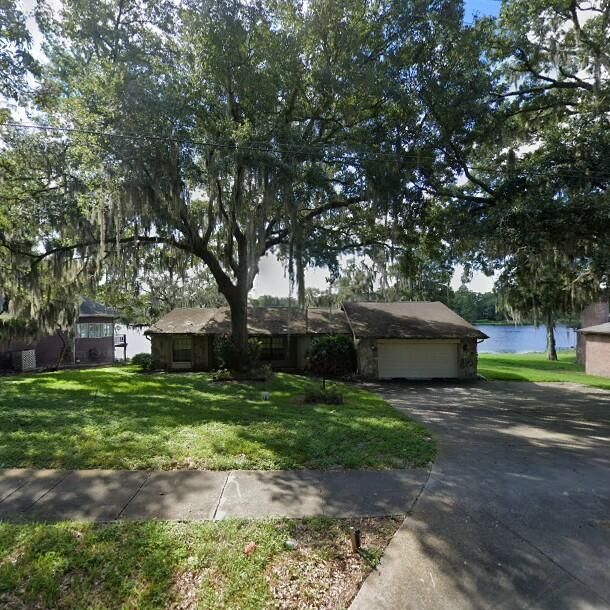 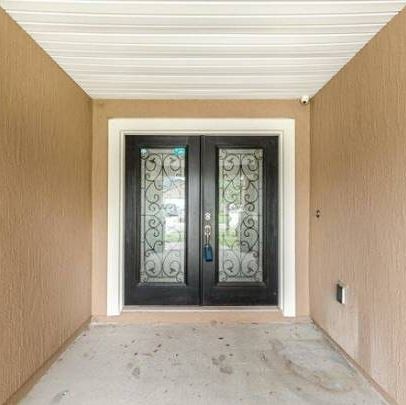 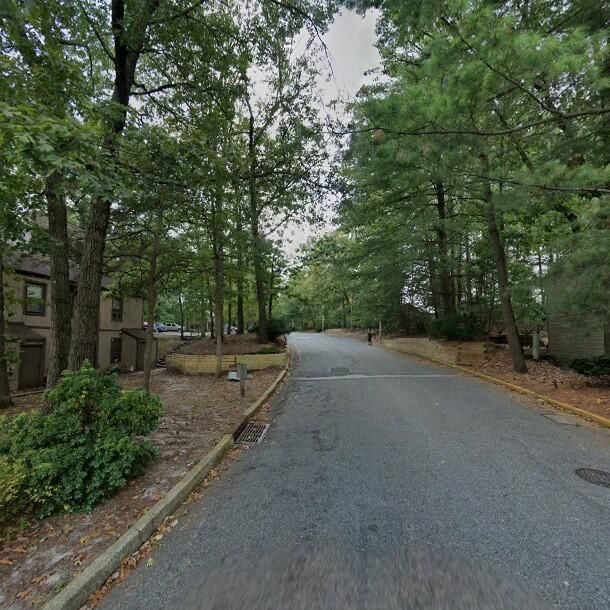 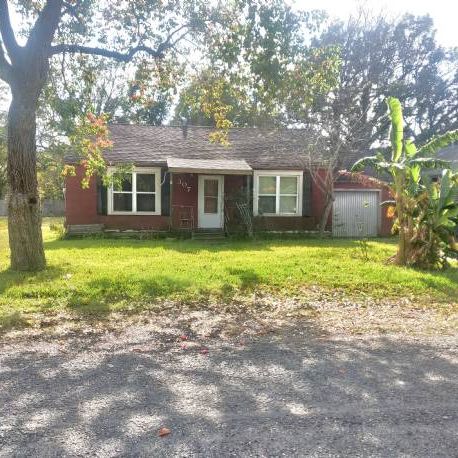