What would you do with a Million Dollars?

That’s right folks, I’m in Thailand right now! I just got here last week, and I’m having such a great time that I’ve decided to stay for the rest of the month. I’ve always wanted to visit the place, but what I imagined pales in comparison to what I am seeing. That’s the thing about dreams – even though they seem big and impossible, they’re often smaller than the actual thing.

When I was packing for my trip, I found a piece of paper that was a list of the things I would do when I had my first million dollars.  Can you believe that #1 was “pay off my light bill”? How pathetic is that? We never dream big enough. I think that’s because we’re taught from an early age that dreams don’t come true and that you should be realistic and blah, blah, blah. To that I say – B.S.! There, I called it. Do yourself a favor – Dream, and dream big, work hard to conquer your dreams, and never give up. I bet you will get what you want.

But you have to be specific! You have to KNOW exactly what you want so you can grab it when it passes you by. And I want to know what it is! Tell me right now, if I gave you one million dollars, what would you do with it? It could be absolutely anything. Use your imagination! Tell me your dream by leaving a comment below.

It’s so nice being able to travel around the world and make money while you do it! That’s a freedom that I never knew before I got started in real estate and fired my boss. I could never even dream of spending my days lounging on a beautiful tropical beach, and look at me now!

So if you don’t know what you would do with your first million dollars, take a minute to find out and share it with me below. And remember, be specific! You won’t get it until you know it.

P.S. Here are some pictures of me in Thailand, hope you enjoy! 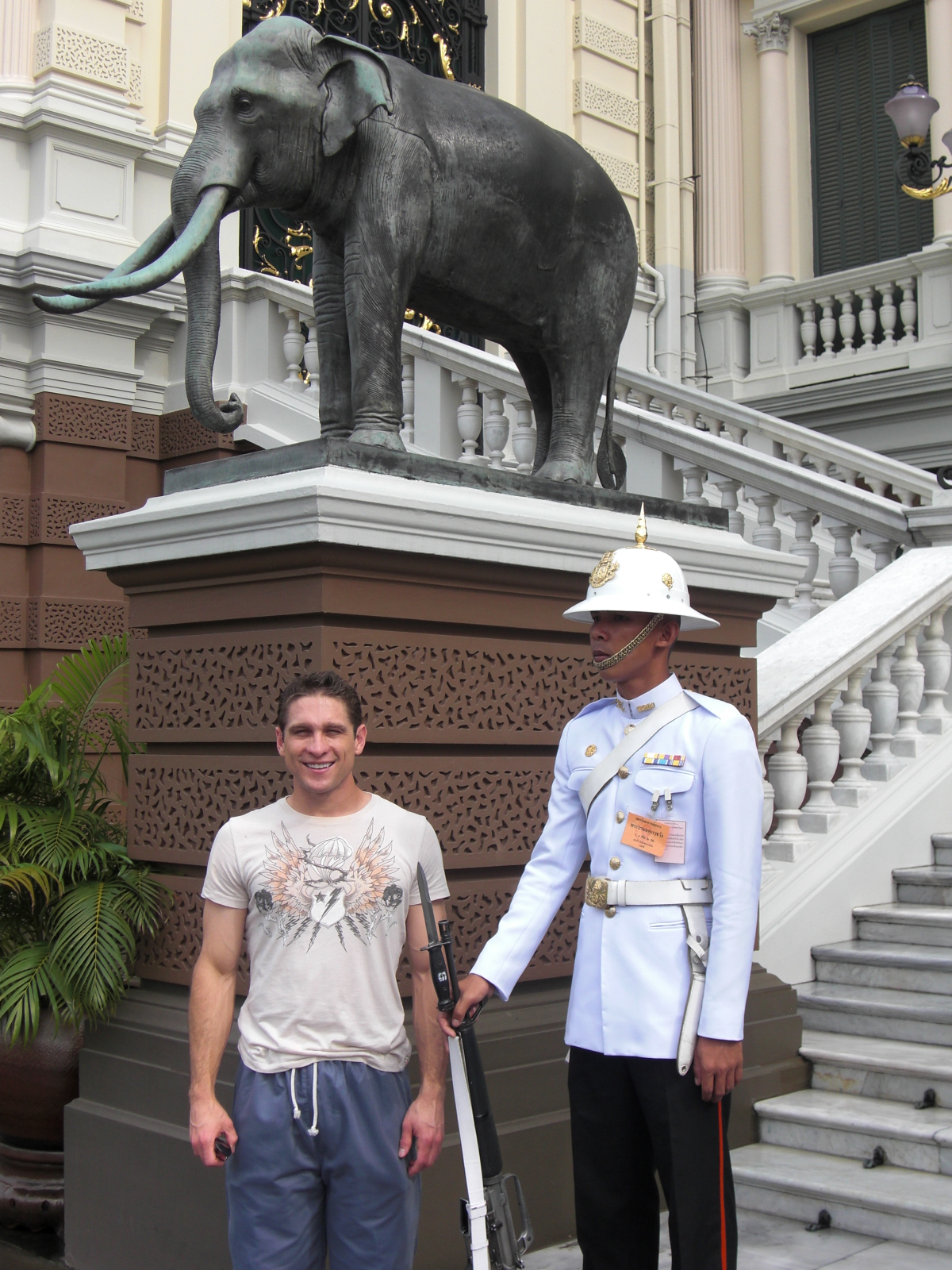 Me with a guard at the Royal Palace 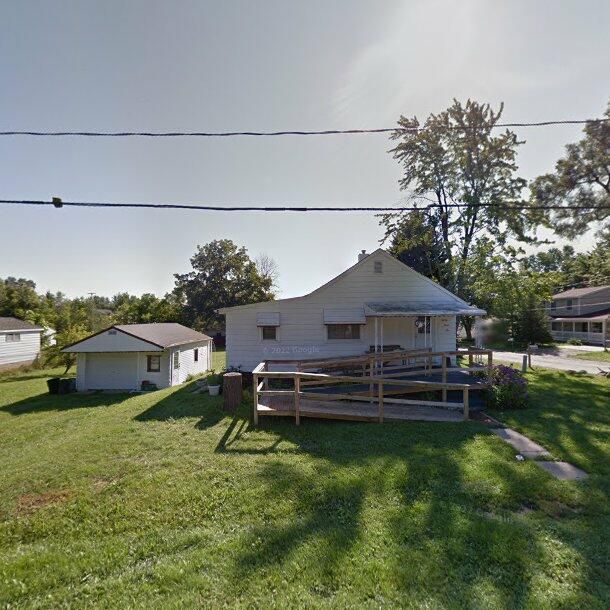 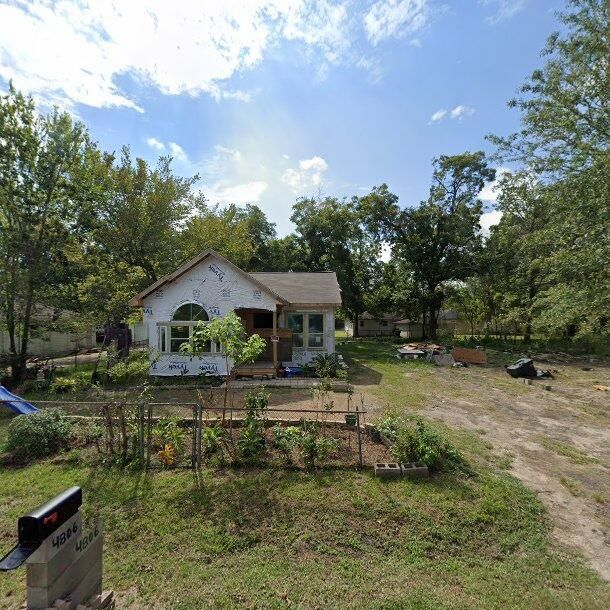 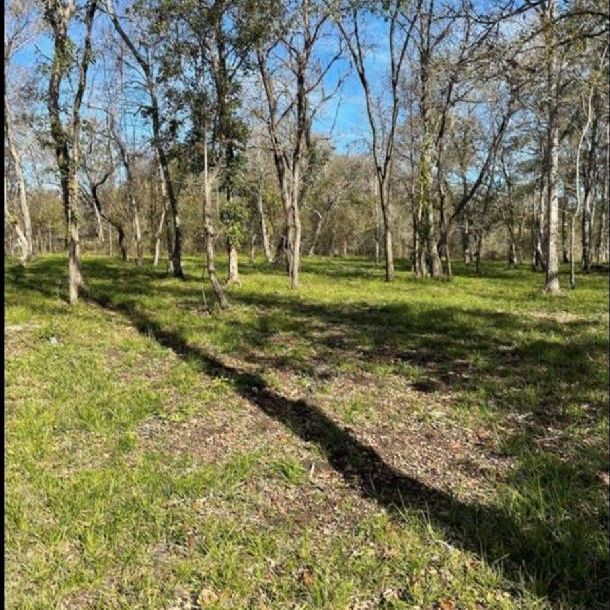