That’s right, Elise Ramson, a Regional Coordinator at myHouseDeals.com is back at work after her horrific car accident back in June.

I let you know about this accident in my blog posting on July 12th. You can scroll down and read that blog posting to play catch-up.

After the car wreck, the rest of the staff and I were extremely concerned about her well being. She had severe back pain and could barely get out of bed. In fact, she worked from her bed for about 2 months!

If working from your bed sounds like fun, you should know that it’s NOT fun at all. Elise often got very bored. She missed the office atmosphere. And we missed her!

Elise is doing MUCH better than she was back in June. She considers herself to be 75% recovered. She still has some trouble getting around, but overall, she’s doing very well.

Thanks to everyone who emailed Elise to wish her well. Your tips, prayers, and words of wisdom have really helped her on this long difficult road to recovery.

And to celebrate her progress, we took some fun pictures of Elise “in action”.

Let me start by showing you what Elise felt like after the wreck. Sell it Elise!… 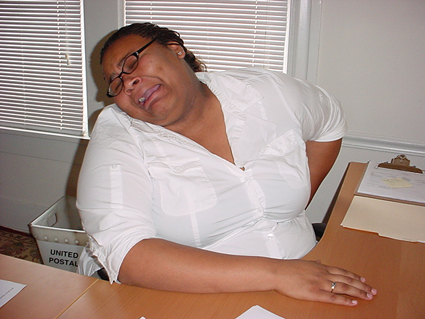 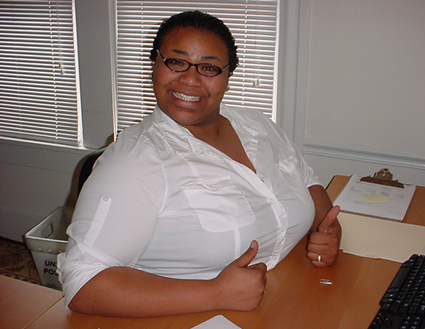 You go Elise. You’re an overcomer. A true champion!… 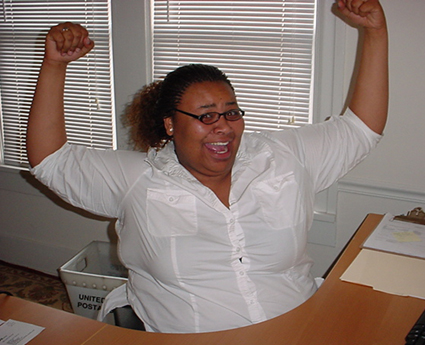 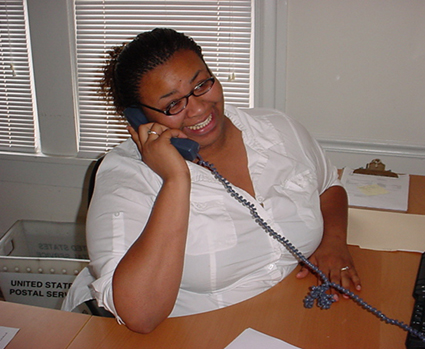 Excellent! Now show off your temporary ride. You know, the one your mother-in-law is letting you drive… 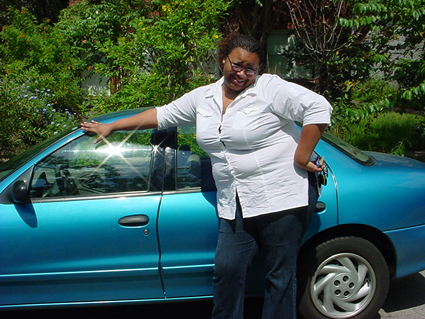 As you can see, Elise is doing much better. And she’s much happier to be spending her days at the office again. And we’re glad to have her back. Thanks again for all of your support. She couldn’t have come this far without her.

But be sure to keep her in your thoughts and prayers. Remember, she still has 25% of recovering to go. But we’re confident that an overcomer like Elise can do it.

P.S. If you haven’t signed up for a 30-day free trial to myHouseDeals.com, do so now by going to www.myhousedeals.com/freetrial. I’ve recently added $1,252 worth of free gifts that you get when you sign up. I know you’ll love (and learn a lot from) them!

Off Market Property in Richmond TX Up For Grabs! 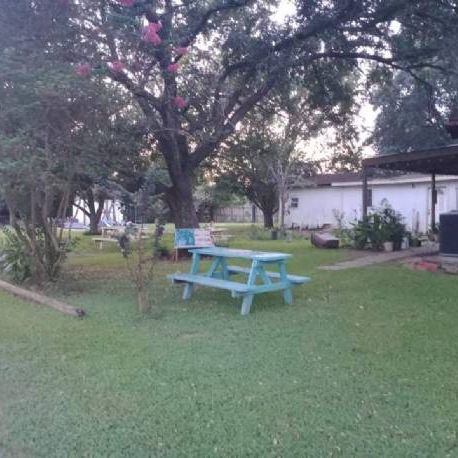 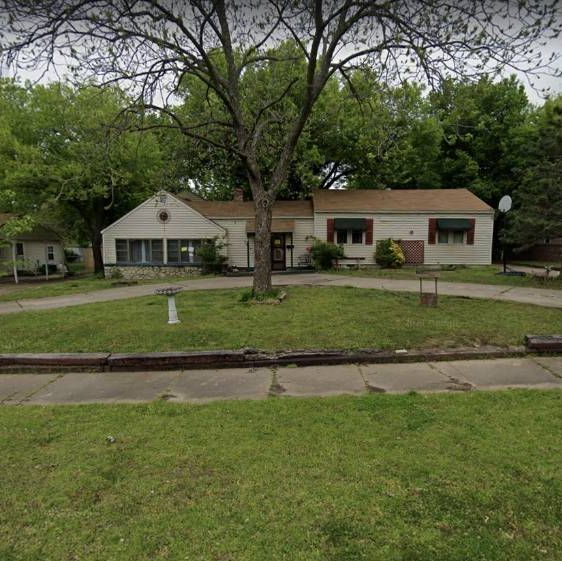 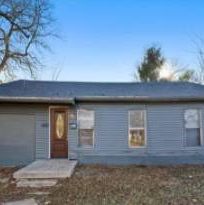 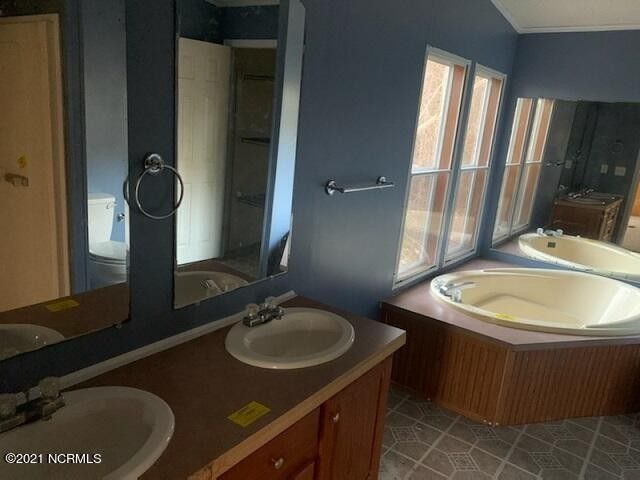 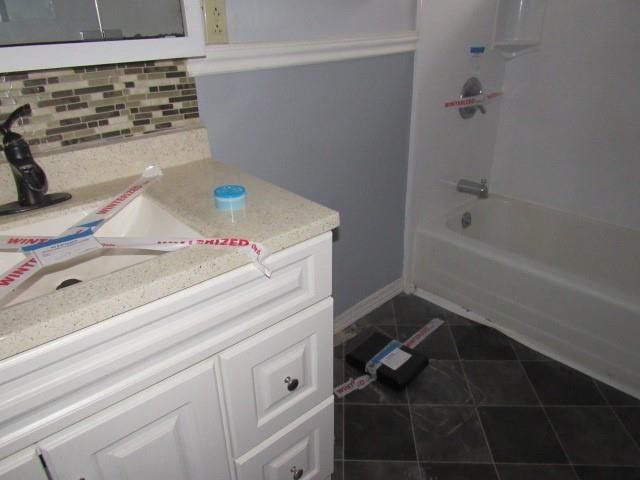