Folks got there early to enjoy the trade show and network with fellow investors. Jim Goodchild spoke on “The near-term and long-term outlook for the Houston and National housing markets” and Brant Phillips revealed his “Lazy Man’s Real Estate Investing System.” Then it was on to more networking with our “speed networking” session!

The feedback was extraordinary! Almost everyone rated the event 5 out of a possible 5 on their evaluation forms. Here’s what some of you had to say:

“Do it again! It’s motivating to see actual doers in my market” — Antonio

“I had a chance to talk to people who could help in many ways.” — Richard

“So much useful information that I can utilize in my investing!” — Michael

We took some pics, and I’m sharing them below. Enjoy! … Can you spot yourself in the crowd?

Again, thanks to everyone who attended, and thanks for all the love. I had just as much fun as you did. Many of you asked me when the next one will be. We’re already planning to have another event like this soon, so stay tuned for the announcement. As long as you guys keep coming, we’ll keep having them!

Doug Smith and the team at MyHouseDeals.com 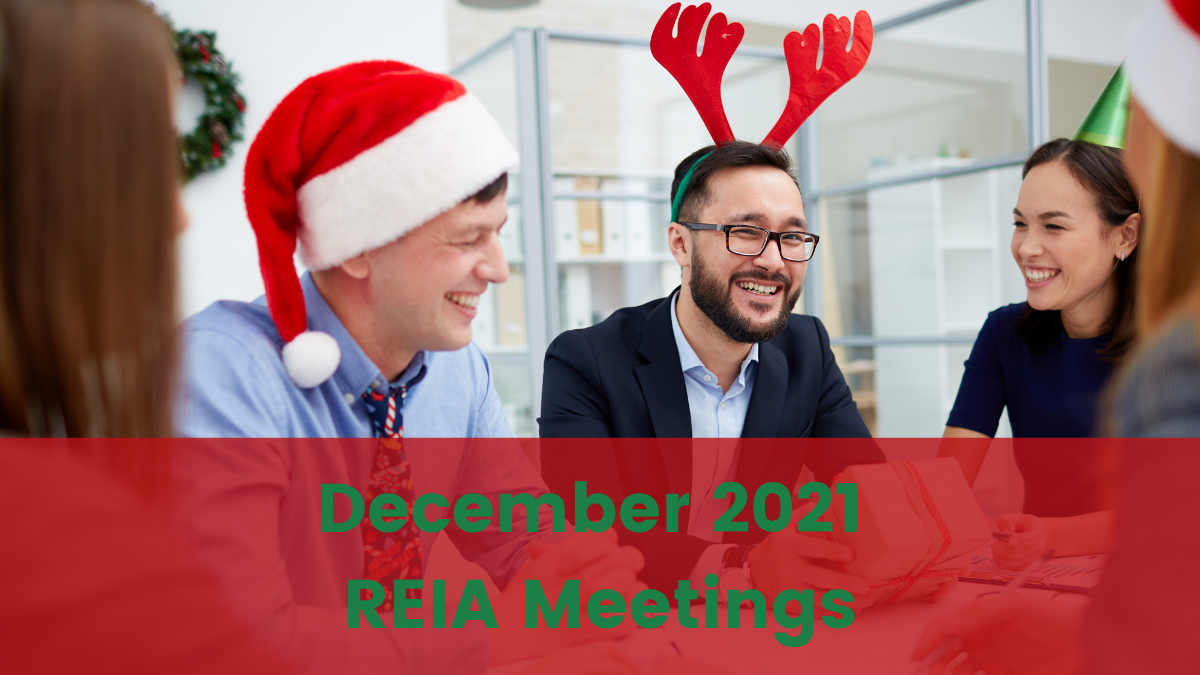 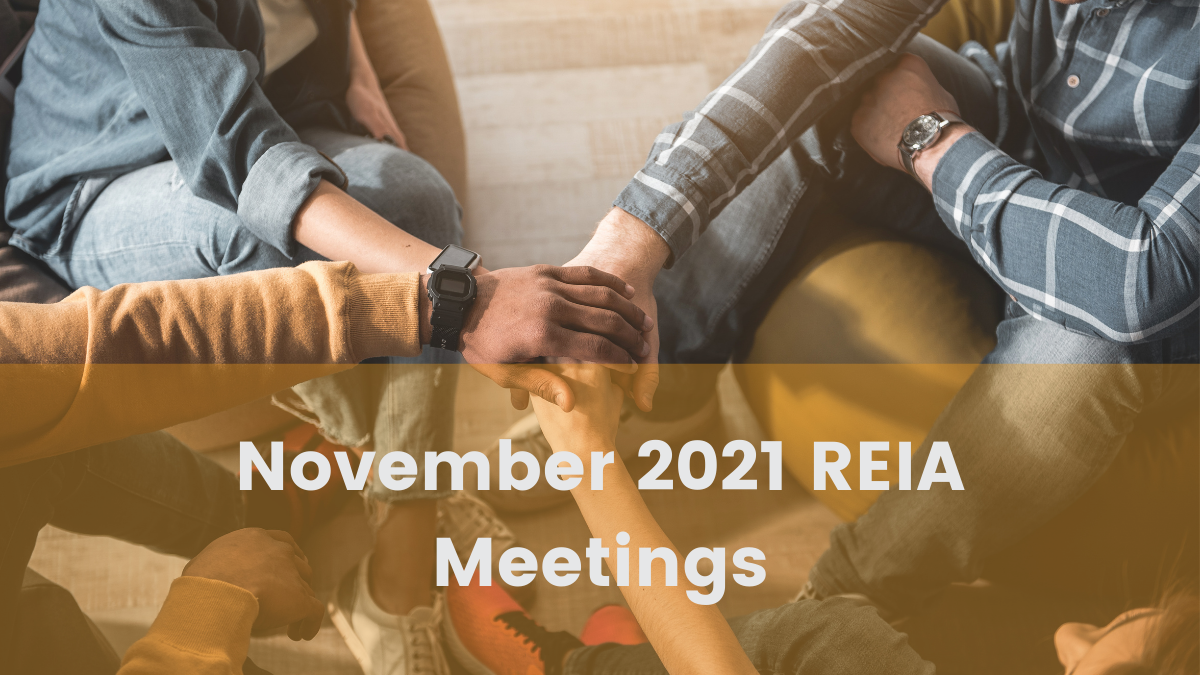 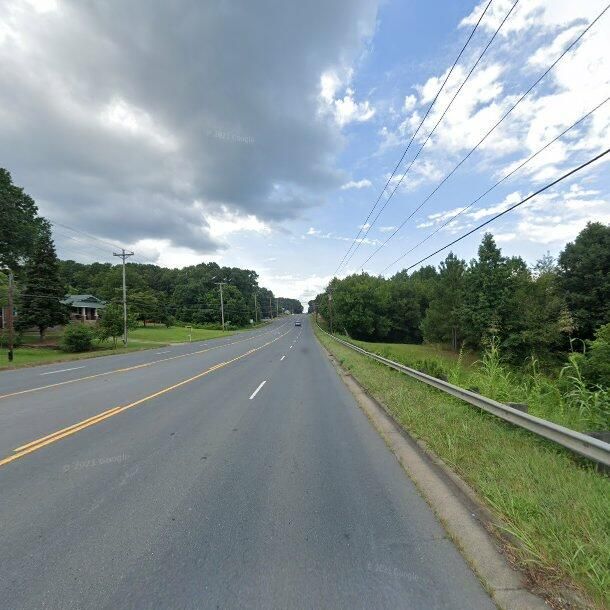 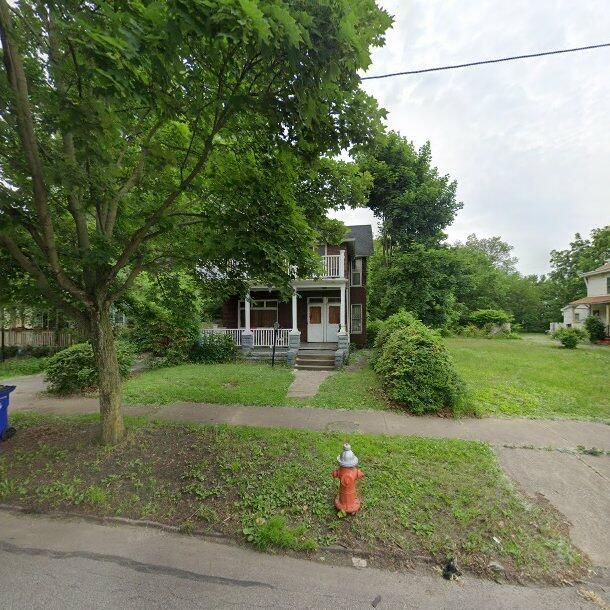 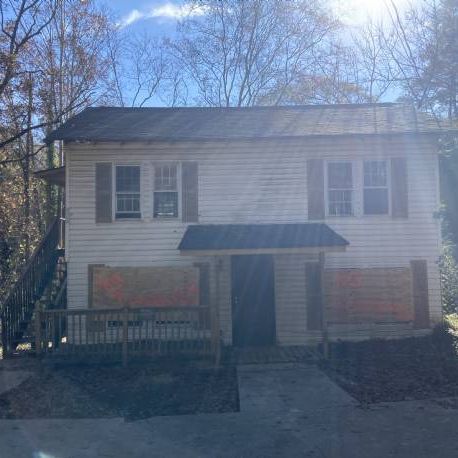 Off Market Deal in Jacksonville Fl! 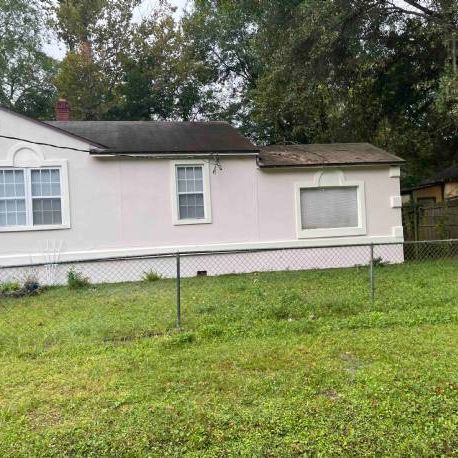