In an attempt to turn her life around and start a career, Paris Hilton used her jail time wisely to successfuly put a house under contract on Tuesday, June 12. (Apparently, the jail has a phone and fax machine.)

According to her publicist, Paris initally considered rehabbing and re-selling the property for maximum profits, but after discovering myHouseDeals.com, she chose to wholsale it for quick cash. “Wholesaling is like so hot right now,” explained Paris.

Here is a picture of the house…

Paris has chosen a unique real estate investing strategy. She will focus only on pink houses. But according to Paris, she’s somewhat flexible, “I’m like so open to buying houses that aren’t pink but are like still hot. But yucky houses are like so out even if they are pink.”

Her real estate investing career seemed to have gotten off to an excellent start. One call, one fax, and one house under contract. But things soon went awry.

These are the facts as we understand them: Yesterday, June 13, at approximately 3:00 PM Central Time, Paris posted the property above on myHouseDeals.com as a Wholesale Deal. Five minutes later, Lauren Fowler, a regional coordinator for myHouseDeals.com, rejected the deal. The reason? It only had $10,000 in equity and $15,000 is the minimum.

Before Lauren could fully explain the reason for the rejected deal to Paris, Paris reacted in a highly professional manner, as expected …

When Paris caught her breath she cried,

She continued, “This is like, so whatever. That deal is hot and Lauren knows it. MyHouseDeals.com is like freakin lucky to have this deal, ya know.”

Earlier today, Paris commented on the situation, “I like so want to thank my fans right now for their support of me and my wholesale deal. I’m like learning and growing so much from this real estate thingey. Even though this is like total crap. It’s like, that house just needs carpet and paint and like some cute decorations or whatever”.

In a written statement, Lauren commented, “Her deal is being treated the same as everyone else’s deal. She is receiving no preferential treatment. And yes, that is a hot house. But not a hot deal. $15K is $15k. Those are the rules. And our members demand good deals.”

One upset investor commented, “We don’t care about no Paris Hilton.” Yet the investor continued to follow this story as it developed. It was if he was watching a train wreck and couldn’t look away.

Although Paris was outraged, she was also disappointed and depressed about her rejected deal. According to her attorney, Paris Hilton is “doing as well as she can. She is taking a break from investing for now. She’s focusing on clearing her mind by cleaining the facilities.”

Although Paris’s first deal has turned sour, rumors are circulating that this isn’t Paris’s last real estate endeavor. Word has it that she is trying to get a “condo” under contract. Not many details are available right now. All we know is that it’s unit #26 in an unknown building…

Best of luck in your investing Paris. Sorry we couldn’t post your wholesale deal. And go get ’em on that “condo” deal!

Fix and Flip or Hold. 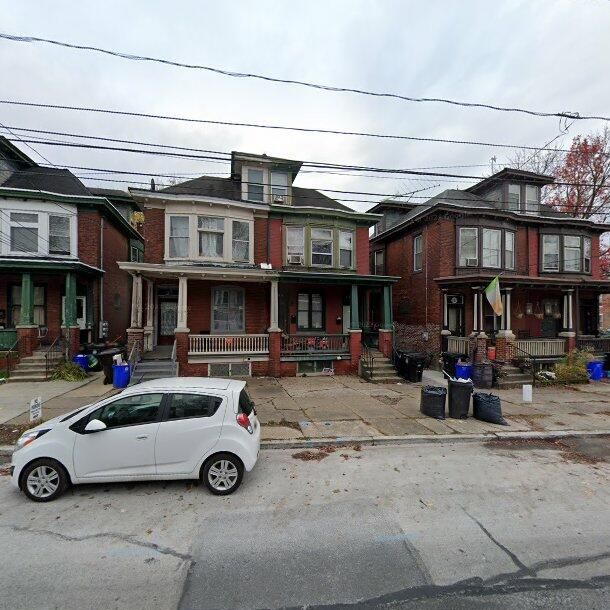 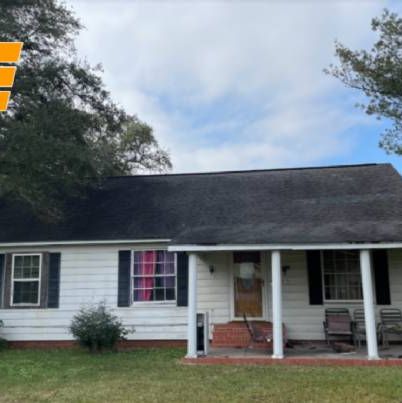 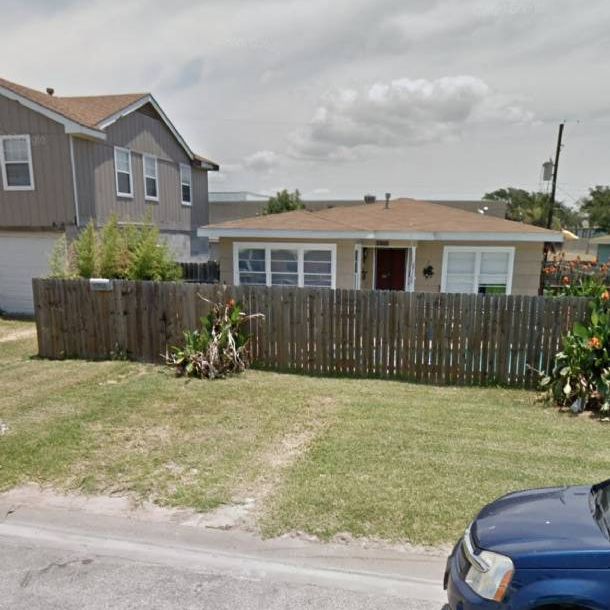 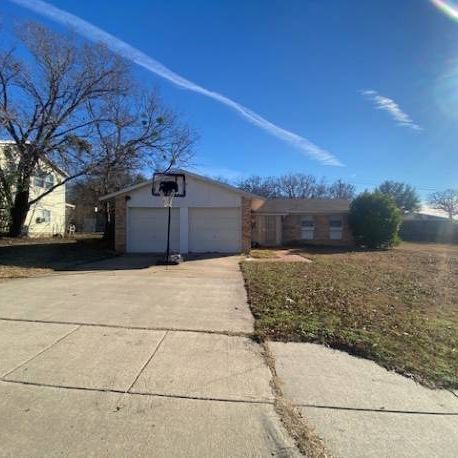 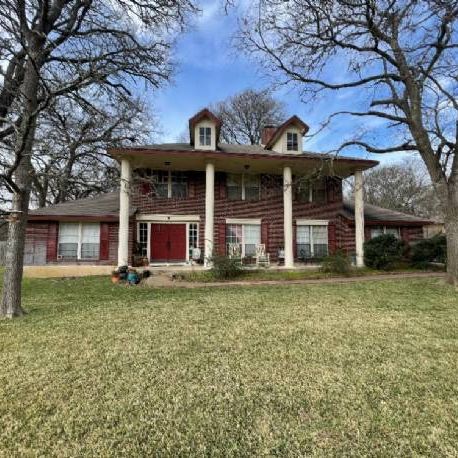