Boston: A Beautiful City But Crawling with Socialists!

Hello again fellow investors! I just got back to Houston after a 5-day trip to Boston. Did you miss me? I was in Boston to attend meetings for entrepreneurs, business owners, and investors. The meetings were very informative. The CEO of Edward Jones was there, so that was a nice treat. Did you know they made $500 million in net profits last year? And that was after spending $200 million on a new computer system. Not bad!

Wednesday and Thursday were all business, but I cut loose on Friday, Saturday, and Sunday. I met up with some old friends from my days as a summer intern for IBM in Austin, TX. Their names are Abe and Daniel. Neither of them were IBM interns. Abe was getting his PhD in Economics from UT-Austin. And Daniel was getting his PhD in Latin American History from Harvard. He was in Austin for the summer doing research. We just happened to live in the same apartment complex.

That was several years ago. Abe now works in Washington DC for the Department of Justice as an economist. And Daniel is about to head out West (to LA) to work as a history teacher at a private high school. It’s not “talking shop” that unites us as friends. We’re friends because we like to crack jokes and we tend to think the same things are funny. And that’s enough to keep us close even though we live so far apart.

I loved Boston. It’s such a beautiful city. But I have to tell you. By day five, I was ready to high tail it back to Texas! Surely the whole city’s not like this, but the part of town where we hung out was CRAWLING with people (mostly students) who were anti-capitalism, anti-business, and anti-anything to do with making any sort of profit. They called themselves socialists. I thought it was “cute” at first, but by the end of the trip, I was ready to hurl!

It got me to thinking. What would life be like as a real estate investor in a socialist country? And here’s what I came up with…

1. You wouldn’t be able to buy houses from motivated sellers. The government would make it illegal for you to “take advantage” of these poor, helpless people … even though you are a willing buyer, and they’re a willing seller.

2. If you did buy a house and try to fix it, the project would stall out in week 2 because you’re over-budget from paying your unionized contractors the rates they demanded through “collective bargaining”. You lose and so do the contractors who suddenly find themselves unemployed.

3. If you ever did sell the house and reap a profit, you’d send 50% to 75% of your profits to the government so that they could spend it on entitlement programs to help fund the underprivileged. After all, they need the money, and you most likely made it through good luck. It’s not like you actually went out there and earned it. Your 20% profit just turned into 10%.

4. The foreclosure rate quadruples because there are no real estate investors to buy these houses. With the 3 negatives above, it’s simply not worth it to be a real estate investor. So the government steps in and bails the homeowners out by forcing the lenders to discount their loans and forgive back payments. Banks lose billions of dollars. To make up for these losses, banks raise interest rates on future loans, which makes it even less desirable to invest in real estate or even buy a home as an owner occupant. High interest rates also bring the values of houses down, so the net worth of the average individual falls.

Enough ranting on the perils of socialism! I had a fantastic time in Boston. Enjoy my pictures by clicking on the image below! … 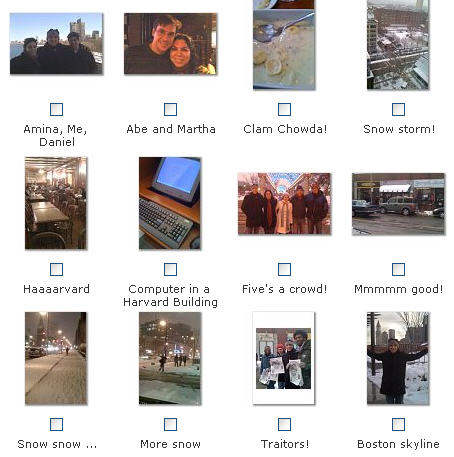 P.S. Are you a capitalist? Prove it! Start your 30-day free trial at www.myhousedeals.com/freetrial. I was at a meeting last night in Houston. The lady who happened to sit at the same table as me bought a house within her first 3 days as a member. She expects to net over $30,000 on that deal. She didn’t wait around. She started her trial and went after a deal. What are YOU waiting for? 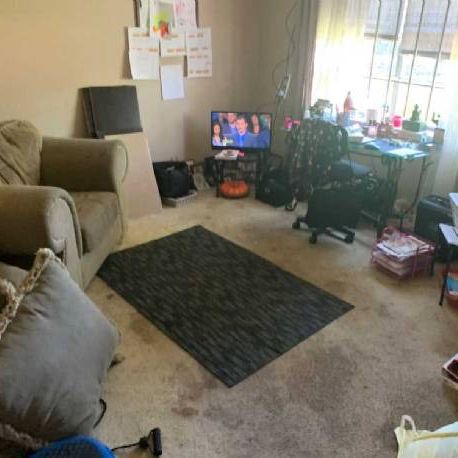 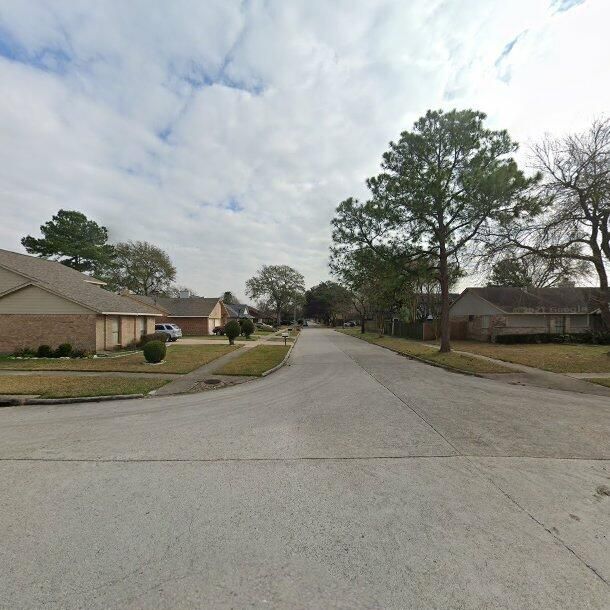 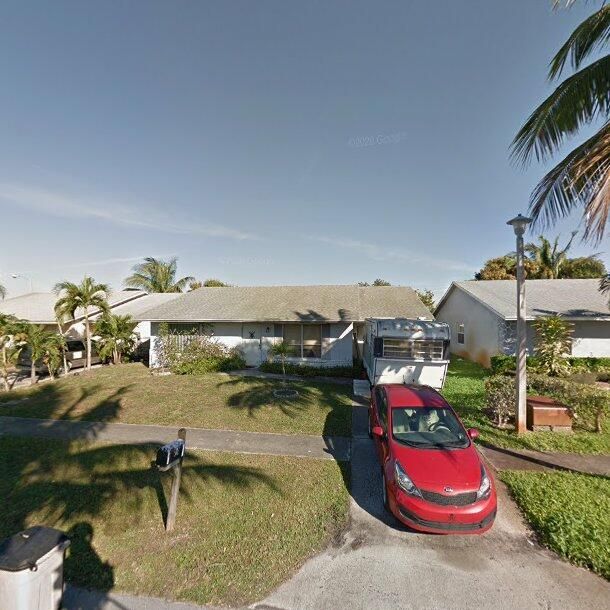 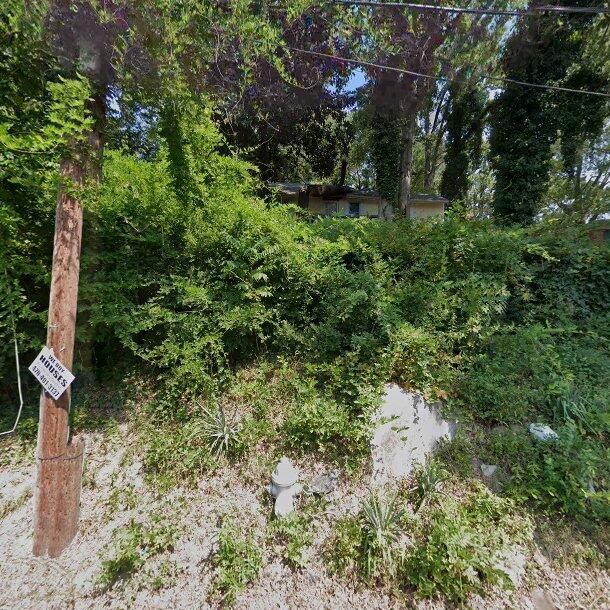 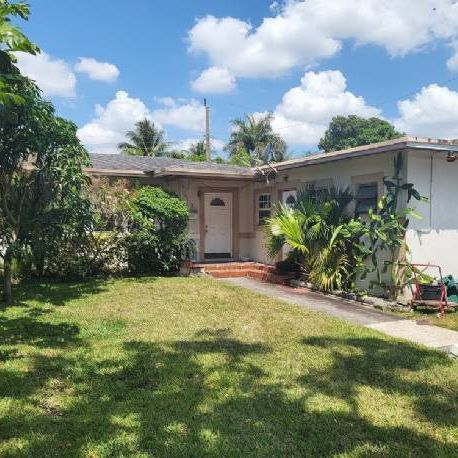