Have a tissue handy?

Watch the video below for the full story – it’s a good one. James lost his mom in May and his dad shortly after in December, which left him alone in the house he grew up in with no siblings or extended family to help.

Will, a Houston investor, contacted James to buy the house, but didn’t stop there. Will and his team helped James move, and took him under their wing. They are giving the proceeds of the sale of the house to James to use for college, and have made themselves available to mentor him until he graduates. Will is also having other people in his network share words of encouragement via videos to James, since James has no family to lean on (which our company is participating in).
This story is a perfect example of how you, our investors, actually serve a bigger purpose than just trying to make money. There are a lot more people than you would think who can’t sell their house via traditional methods. But you investors specialize in difficult situations, and all of the wholesalers I’ve met have one thing in common – they get hooked on helping people in hopeless situations and finding creative (like, REALLY creative) solutions.
Watch the full story on ABC13 below. 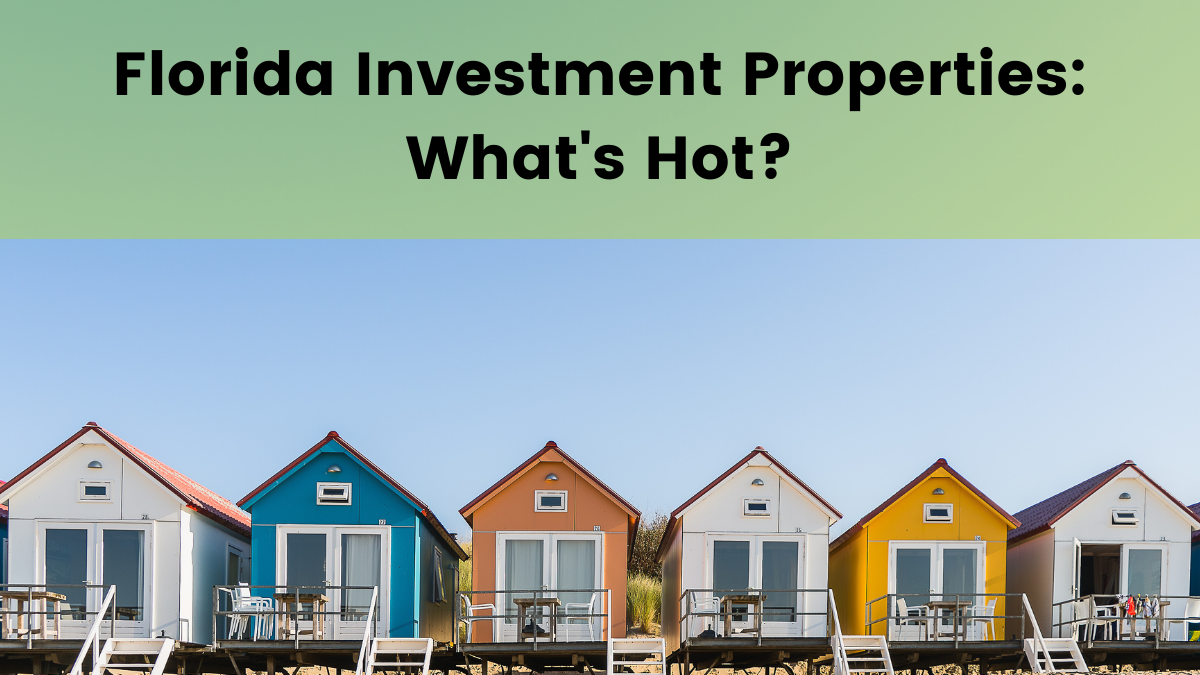 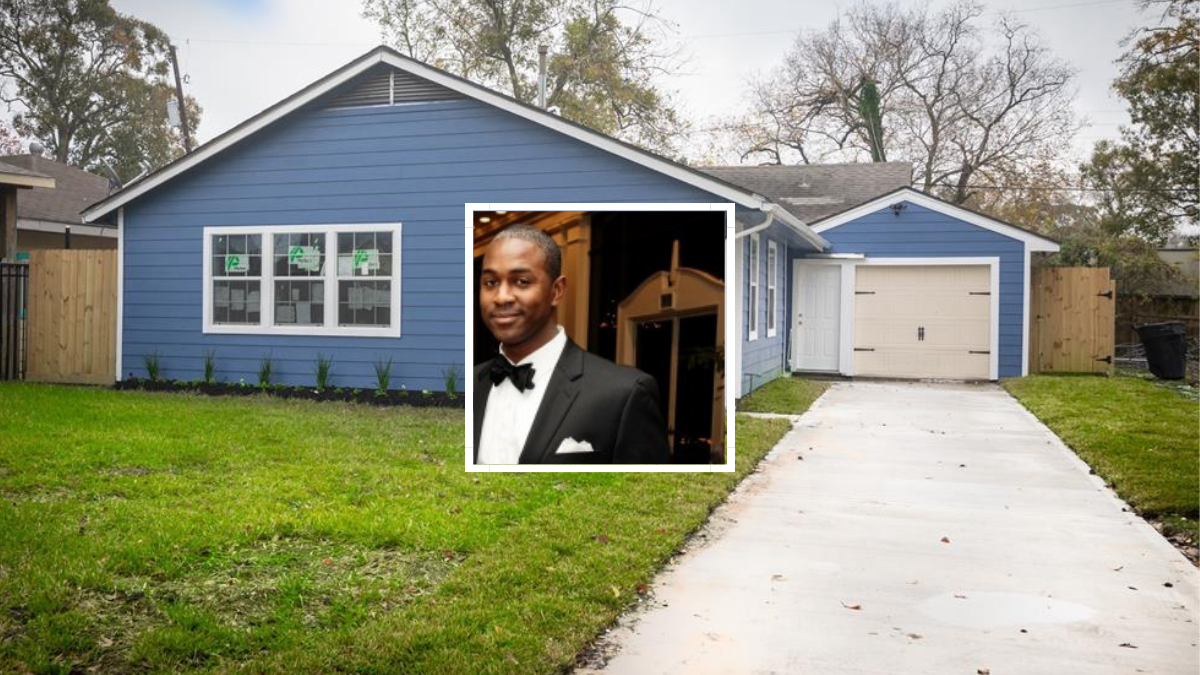 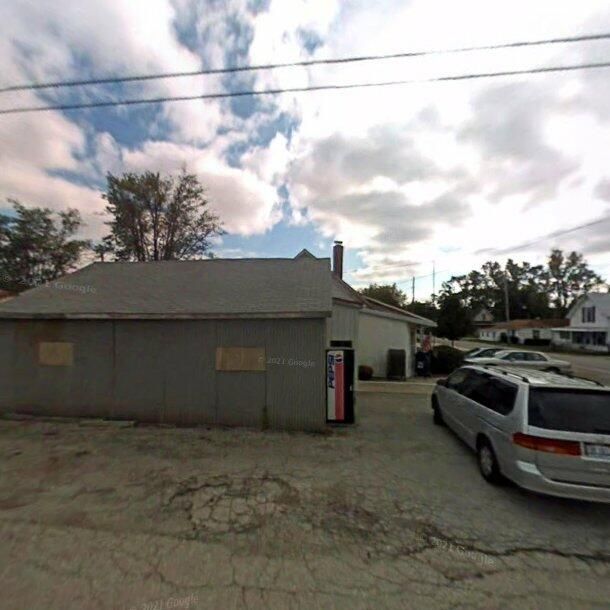 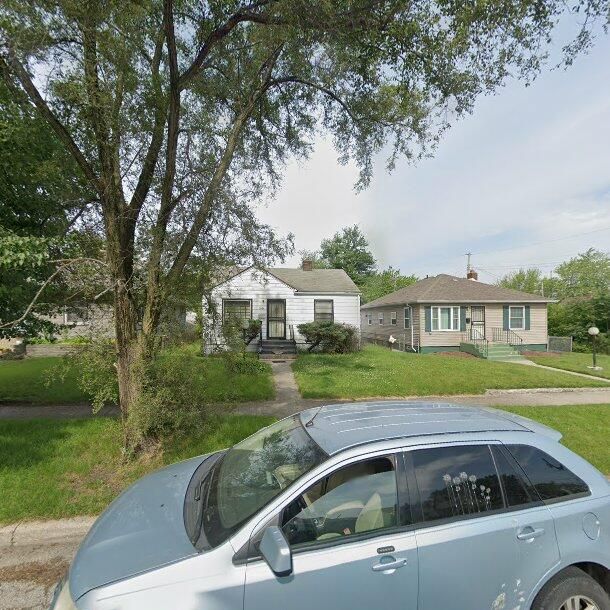 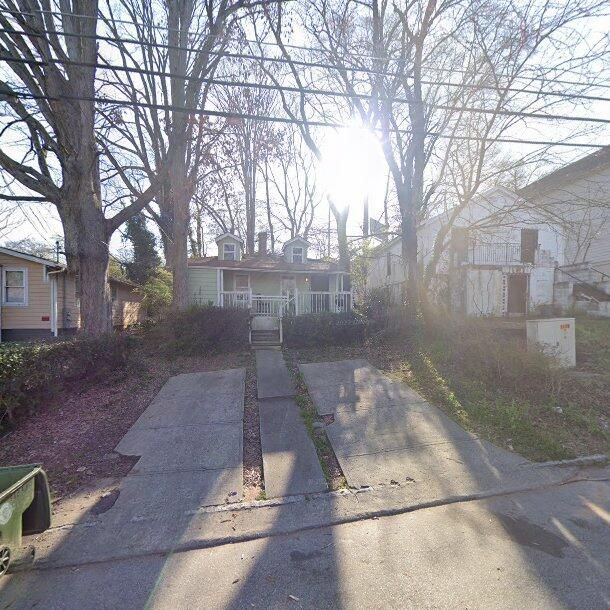 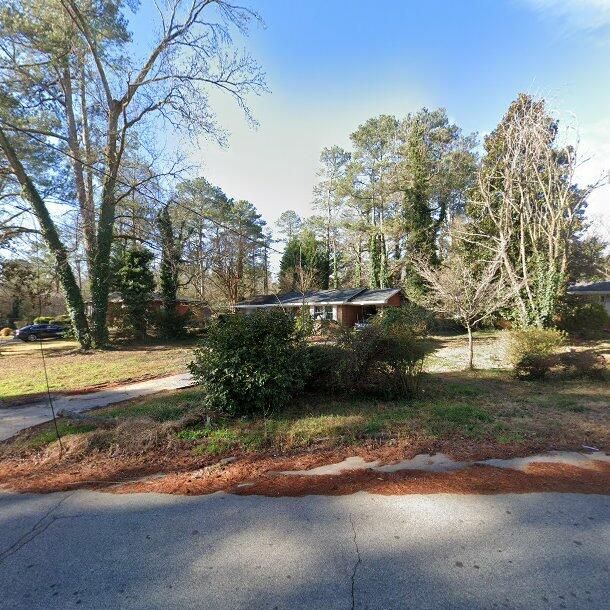